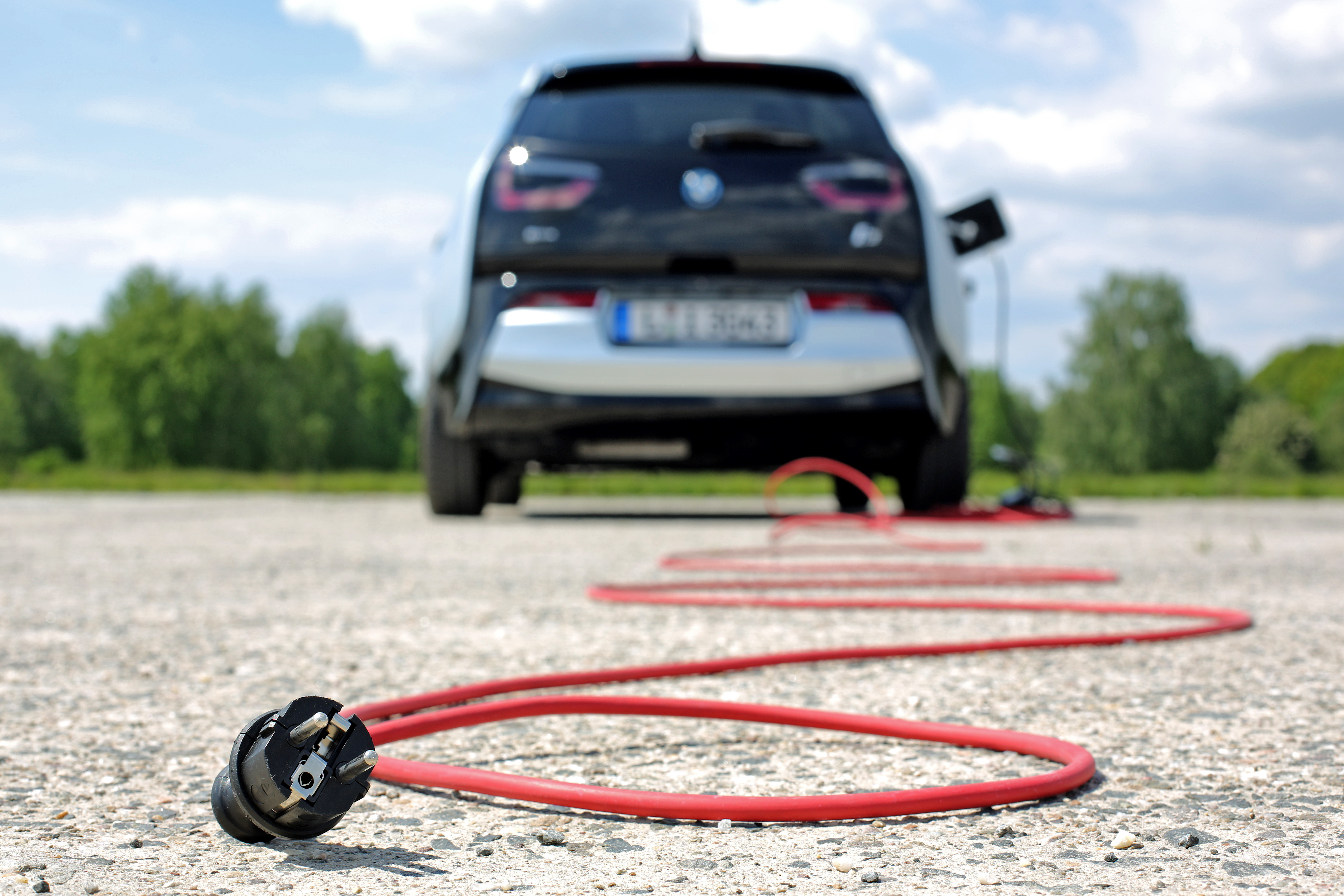 The world market for electric cars is facing a serious challenge. According to an analysis by Bank of America, there may be a shortage of batteries used in vehicles by 2025.

The growing popularity of electric cars worldwide poses a serious challenge to the industry. According to a recent analysis by Bank of America, even in 2025, there may be a shortage of batteries used in vehicles, writes Yahoo Finance.

According to the model of the US large bank, the battery shortage may already appear in 2025-26, and then by 2030 the situation may only be more severe. This is simply because while demand for electric vehicles is growing at a tremendous rate worldwide, battery manufacturing is unable to keep pace with market growth, analysts say.

The bank added that growth was supported at the same time by tightening carbon emissions regulations, but rising demand in the U.S. car market was also crucial.

Finally, analysts added that oil market demand fell markedly last year, accelerating the growth of renewables. And this can also act as a catalyst in the transition to electric cars, as many companies are constantly choosing to strive to comply with environmental regulations as quickly as possible. That is, companies are also replacing their fleets with electric models, which could further accelerate demand for batteries.