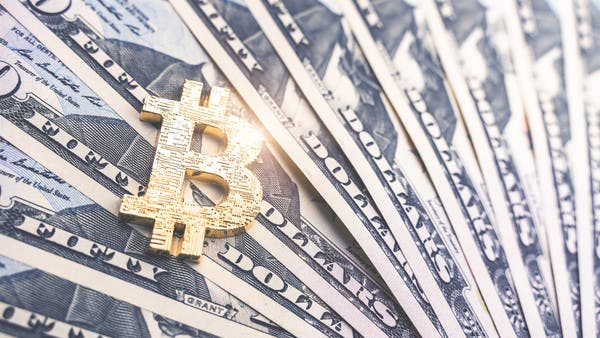 Bitcoin jumped, within minutes, to its biggest daily gain since July, and other digital currencies rallied in a sudden rally that followed the biggest monthly decline since May.

Ethereum, Litecoin, and EOS also jumped, and the Bloomberg Galaxy Crypto Index rose 8.9%. This comes after Bitcoin tumbled 7.6% in September amid fears of increased regulatory pressure in China and the United States.

Traders offered a variety of potential reasons for the gains, with some citing Federal Reserve Chair Jerome Powell’s comments on Thursday that the central bank had no “intent to ban cryptocurrencies”, while some cited price levels such as moving averages that technical analysts are closely watching.

Powell said at a congressional hearing on Thursday that he had “no intention” of banning cryptocurrencies. However, he added that stablecoins may be more regulated.

“The markets have been trading with a ban for weeks now, due to a lack of regulatory clarity and data from US authorities indicating that they are seeking to significantly reduce crypto activity,” said Leah Wald, CEO of crypto asset manager Valkyrie Investments.

She added, “This, combined with weakness in the stock market, with October being a typical bullish time for cryptocurrency markets, could signal a shift in risk-based trading in the crypto markets for the next several weeks, as investors seek returns in the crypto markets.” other than traditional assets.

With Bitcoin rallying, cryptocurrency exchange stocks got a boost, with Marathon Digital Holdings Inc., Bit Digital, and MicroStrategy soaring more than 5% on Friday, after Bitcoin surged more than 11%, surpassing the $48,000 level.

See also  The value of Bitcoin reaches a new record

Bitcoin also turned its losses in September as the largest monthly loss since last May, to a gain of 26% during the third quarter, compared to a decline of 41% in the second quarter.

Managing partner and co-founder of crypto lending Nexo, Anthony Trenchev, said he was encouraged that such a quick move put Bitcoin above its 20, 50 and 200 day moving averages in one swipe.