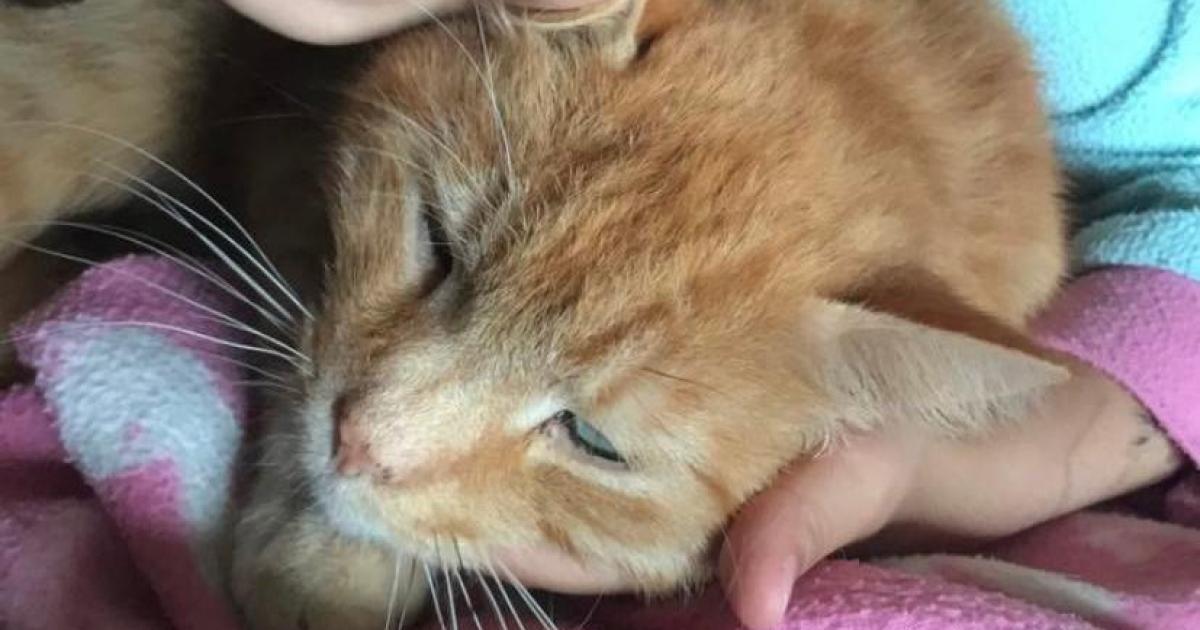 Rachel, a resident of the Floréal district in Watermael-Boitsfort, does not hide her anger. Her cat Nick was killed by an Amstaff on Sunday. After this tragedy, she intends to claim justice and also an expertise of a dog.

The sunny weekend ended very badly for Rachel and her family. On returning home, the Boitsfortoise found her cat Nick dead from the bites of a dog. “My neighbor was walking her dog, drunk as usual. The Amstaff saw my sleeping cat, rushed at him and killed him. His mistress fell to the ground, ”says Rachel who was warned by her other neighbor. “When the dog let go of Nick, he was breathing weakly and then he died. »

After the attack, Nick was still recognizable. He had bite marks on his neck and stomach. The local resident took in this red alley cat when he was 3 years old. For 10 years, he has been the delight of his daughter and was very popular in the neighborhood. “It was my baby. He had really known misery and found his happiness at home, ”she says. “My daughter has been in tears since Sunday. She grew up with him and could do anything with him. I made an appointment with a shrink because she can’t get over it. »

>> Rachel had contact with the owner of the Amstaff: “I had the impression that she did not realize the situation”

>> For the resident, the murder of her cat is one incident too many: “It’s my cat today but tomorrow it may be children! »

Activists with folded hands recall at German embassy in Tallinn