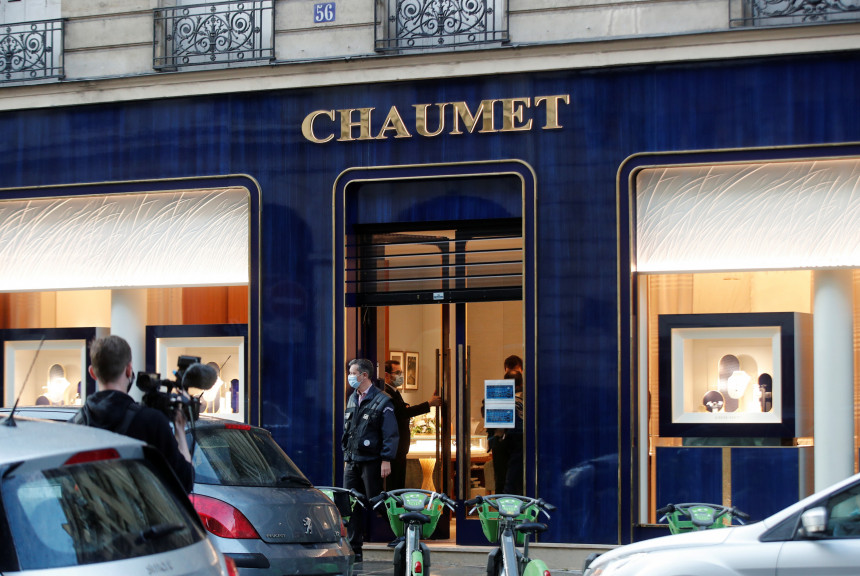 An armed man robbed a jewelry store in Paris on Tuesday and fled the scene with a loot worth millions of euros using an electric scooter, a source close to the case said.

The robber raided the store of the famous jewelery company “Chaumet”, located on François I Street near the Champs Elysées, and robbed jewelery and precious stones worth two to three million euros.

The robber did not use his weapon and escaped while riding an electric scooter.

Chaumet, now part of the world’s leading luxury goods company LVMH, is better known for its store in Vandom Square. In 2009, precious stones worth 1.9 million euros were stolen from this store.

Instead of a dangerous roundabout, a new public square in Ixelles