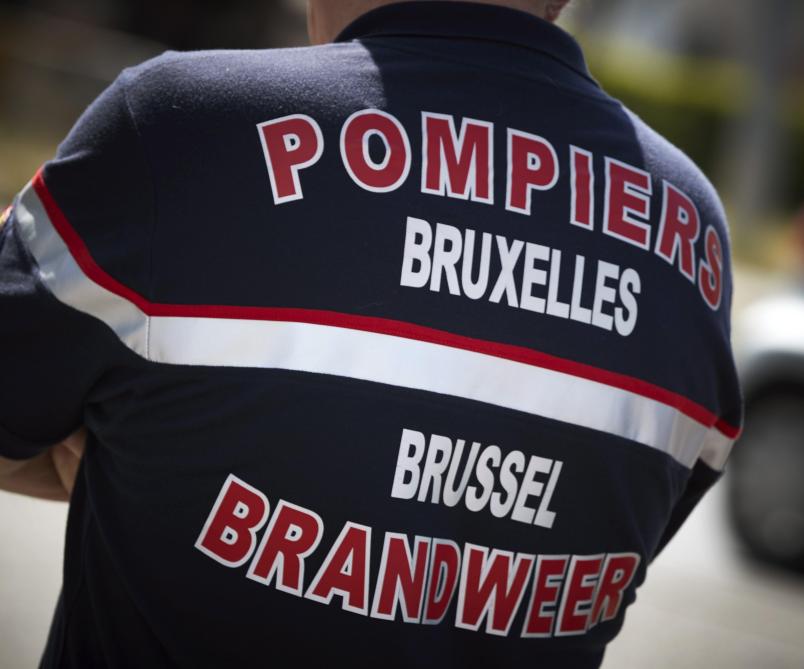 
UA fire broke out on Monday evening, around 7:30 p.m., in the cellar of a four-storey building located on Avenue des Citronniers in Laeken, Brussels firefighter spokesman Walter Serieux said on Tuesday morning. One person was oxygenated on site. It is the battery of an electric two-wheeler that is in question.


Read also
Pollution: Brussels is far from the WHO standard

When they arrived on site, the firefighters noticed a strong release of smoke coming from the cellar. Residents had already evacuated the building. They were all examined by the doctor of the medical team. A person who had inhaled some smoke was oxygenated on the spot. No one had to be hospitalized.

The fire was quickly brought under control. After ventilation and control of the presence of carbon monoxide, the inhabitants were able to return to their apartments.

According to initial findings, the origin of the fire would be linked to a short circuit in the battery of the electric two-wheeler, which was surrounded by flammable objects. The battery was not charging. The cellar was not equipped with a smoke detector.


Read also
Pollution: Brussels is far from the WHO standard

Walter Derieuw reminds you that it is advisable not to leave your electrical devices in the sun, to let them charge under supervision near a smoke detector and away from any flammable object. He adds that it is better not to overload power strips.

Ruska Valijevová is the first after a short program, Březinová started the life race