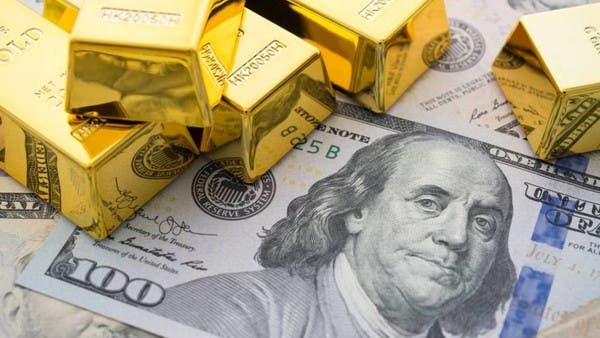 Gold prices rose to their highest level in more than a week on Tuesday, supported by the decline of the dollar, and the decline in US Treasury yields, but the gains were limited by the greater demand for riskier assets.

A financial analyst at IG Monty Safi El Din said, in an interview with Al Arabiya, that the decline in US bond yields has an impact on currency markets, and thus US imports will be affected by the dollar’s ​​movements, and this determines part of interest rate trends in light of concern about inflation. .

“The falling dollar is the main reason for buying gold, and also the proceeds, which have not done well in the past week,” said Ole Hansen of Saxo Bank.

The dollar fell to its lowest level in about two weeks against a basket of competing currencies, which makes gold cheaper for holders of other currencies, and US Treasury bond yields also declined.

Many countries are misusing the corona crisis for repression, according to Amnesty | NOW