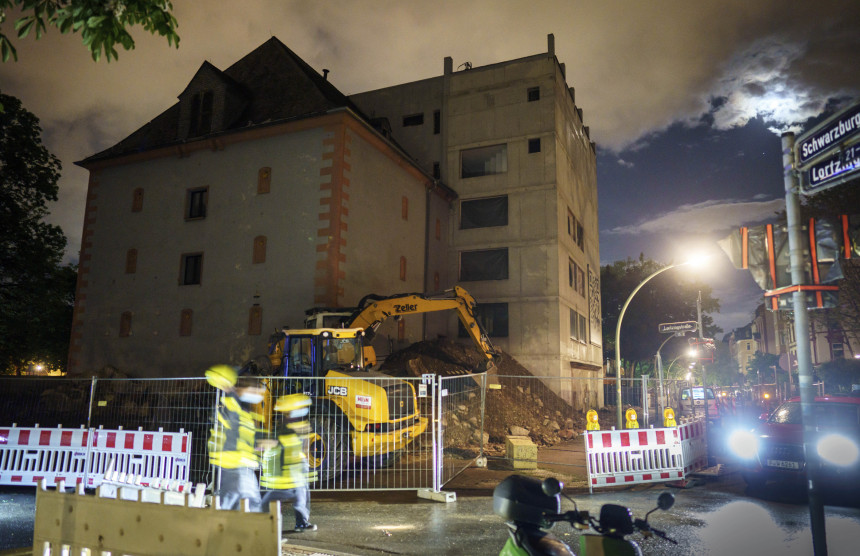 25,000 people have been evacuated in the western German city of Frankfurt am Main to detonate a large World War II bomb, officials said. The evacuation order will be issued on Wednesday afternoon after an unexploded bomb was found during construction. Among the evacuees were also about 200 patients from a nearby hospital. The evacuees were placed in a nearby hockey hall. The detonation of the 500-kilogram bomb was successful, the fire service said shortly after midnight. Source: LETA

See also  Women's Duty to Give Birth, Can't Be a Minister

Municipality of Bodegraven is taking legal action against conspiracy theorists