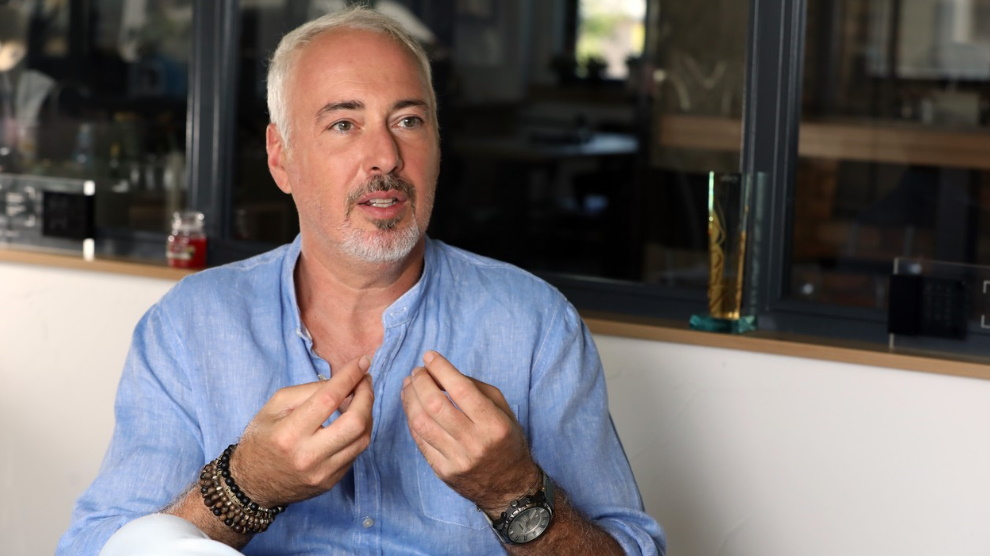 A few years ago, András Hajós directed Nicsak, Who Am I? on TV2. was one of the members of the jury of the first season of the show. It turned out later that he did not feel very well during the filming, in which his task is to guess which celebrity sang in a suit with his teammates, Judy and Majka. While his companions enthusiastically guessed, by his own account, he had no idea who the others were talking about. “I crossed a line there, and I swear to you, I embarrassed myself there,” he revealed. in the last show of IstenEst. “Because you don’t go there to make money and to other people’s houses who want to have fun, unprepared.” I could not prepare because I do not live in this world. Listen, I didn’t know who Szabina Tápai was, I didn’t know who Gábor Krausz was, because that’s not what I’m reading. András Hajós, who is famous for his honest, articulate manner, felt that he crossed a line with this attitude, and it bothered him too. Finally, he spoke with the director of the program at TV2, and together they came to the conclusion that András’ appearance in the next season should no longer be forced.