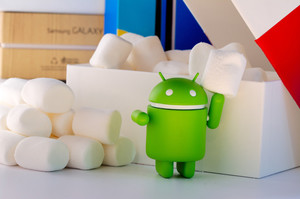 In the future, it is expected that Google Android games will be able to be enjoyed on PCs based on Windows OS.

According to foreign media reports such as The Verge, Google has introduced a beta version of Google Play Games so that you can play mobile games on your PC. The beta service will be conducted in Hong Kong and Taiwan as well as Korea, and you can apply for tester recruitment on the Google Play Games beta website.

At the end of last year, Google announced a plan to expand the range of Android games from smartphones and tablets to Chrome OS and Windows PCs. Google Play Games beta service was promoted as part of this process.

Any user in the Republic of Korea, Hong Kong and Taiwan regions can sign up for the beta test waiting list. A PC that can enjoy the beta service version must have Windows 10, an SSD and a gaming GPU, and 8GB of RAM.