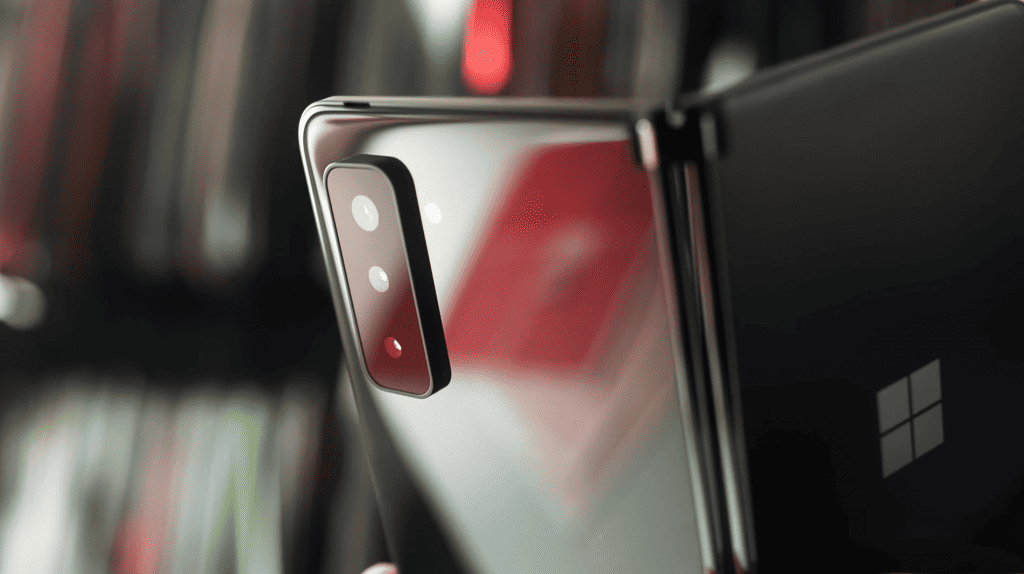 A test build of Andromeda OS was found and installed on the Lumia 950, able to show how far Microsoft’s work has gone. The operating system was supposed to be a Windows Phone version for devices with dual screens, but the company canceled it to swap the software for Android.

When the world was still supporting third operating systems trying their place in the sun, Windows Phone (formerly Windows Mobile) took that place. Nokia is basically the only company that uses this software and Microsoft is still working on versions to revamp the entire program. One of those projects is called Andromeda OS.

This Microsoft operating system will be responsible for some kind of restart for Windows Phone, which is no longer running properly and is starting to migrate to phones with two screens, such as the Surface Duo. web Windows Central managed to install a test build of the Andromeda OS on a Lumia 950, even with some limitations due to the aspect ratio of the display – because the system is built for two screens, in the more square format and not in the rectangular format of this Lumia.

Many Andromeda OS switch to Android from Surface Duo

The functional part of the Andromeda OS shows that most of the work that Microsoft thought of for its devices with this system was carried over to Android which currently runs on the Surface Duo. The main one is peek, which shows the time and date when the user opens a small part of the device, showing only a corner screen.

Another is the experience of using a notebook system. It has always been active on the Andromeda OS and has become an app for Android, now available on the Microsoft Store. The idea is very similar to what the Galaxy Note does: start writing something with the stylus and save content on the device.

Looking back at the Surface Duo, the same interface for opening apps in the background was originally developed for Andromeda OS. In both software, simply slide your finger from the bottom up on the bottom edge of the phone to see which programs are running in the background.

The rest, the appearance of the Andromeda OS is very reminiscent of Windows Phone. This means an application menu with dynamic tiles and one that persists through Windows 10 on a PC. Another similar point with computers is in the control center, available by swiping down from the top of the screen.

There you can customize features like Bluetooth, Wi-Fi or enable airplane mode. On PC, this quick tweak is in the lower right corner by clicking on the clock in the toolbar. They were also introduced in Windows 11, but with a more modern look and rounded corners.

The Andromeda OS post is installed on a Lumia 950 and shows what the new Windows Phone looks like that first appeared on Olhar Digital.

High housing prices have exhausted current demand. Houses are on the rise, according to the analyst