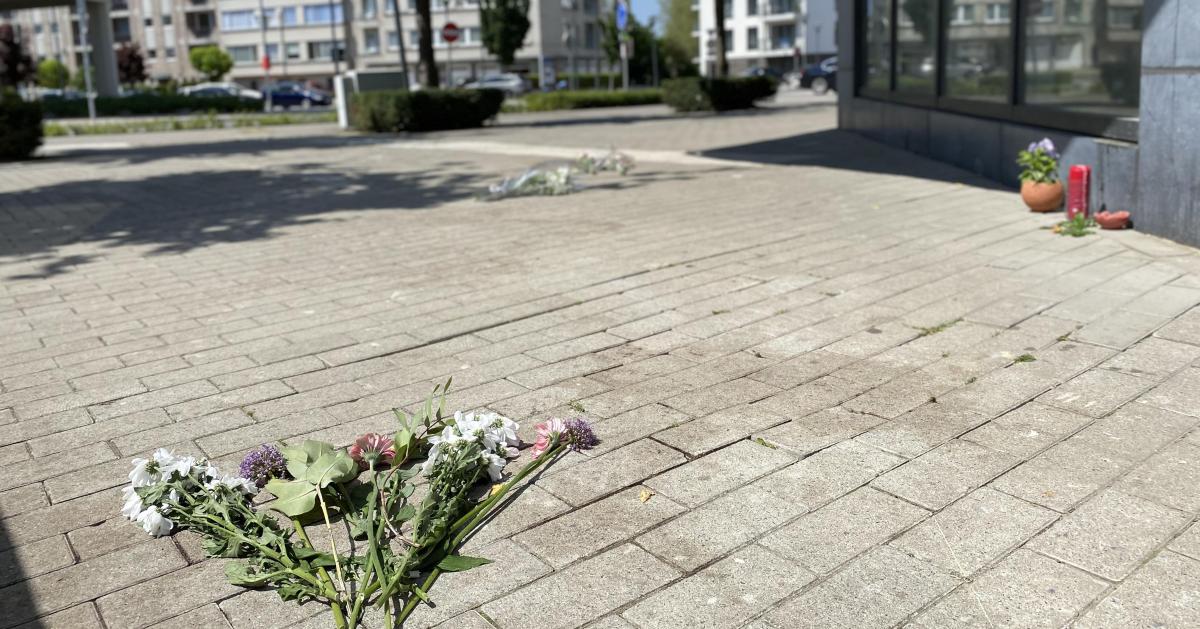 Here is what is known about the profile of the alleged perpetrator of the murder of Mounia, this 36-year-old mother stabbed to death in Evere in front of her infant of just under 2 months for no reason…

The 21-year-old suspect arrested following the murder of Mounia, this 36-year-old mother stabbed to death in front of her infant of just under 2 months without any reason, Sunday evening, around 7:40 p.m., at the crossroads of the rue des Deux Maisons and avenue du Cimetière de Bruxelles, in Evere, was finally indicted by the investigating judge in charge of the case and sent into preventive detention on Tuesday afternoon.

As a reminder, it is a certain Andy, who has no connection with the victim and suffers from psychiatric disorders; he who was also already known to the police for more than 25 offenses.

“The person arrested on the evening of Sunday, May 30 was heard on Tuesday by the examining magistrate. This person was charged with the count of murder and placed under arrest warrant. The investigation is ongoing and, in the interest of it, the Brussels public prosecutor’s office will not make any other comments, ”said the spokesperson for the Brussels public prosecutor’s office, Martin François, in this regard.

>> La Capitale has conducted its investigation: here is who Andy, the alleged murderer is.

See also  The latest on the coronavirus and Covid-19

>> Our revelations: the Brussels resident comes from a family adept at evangelical Protestantism!