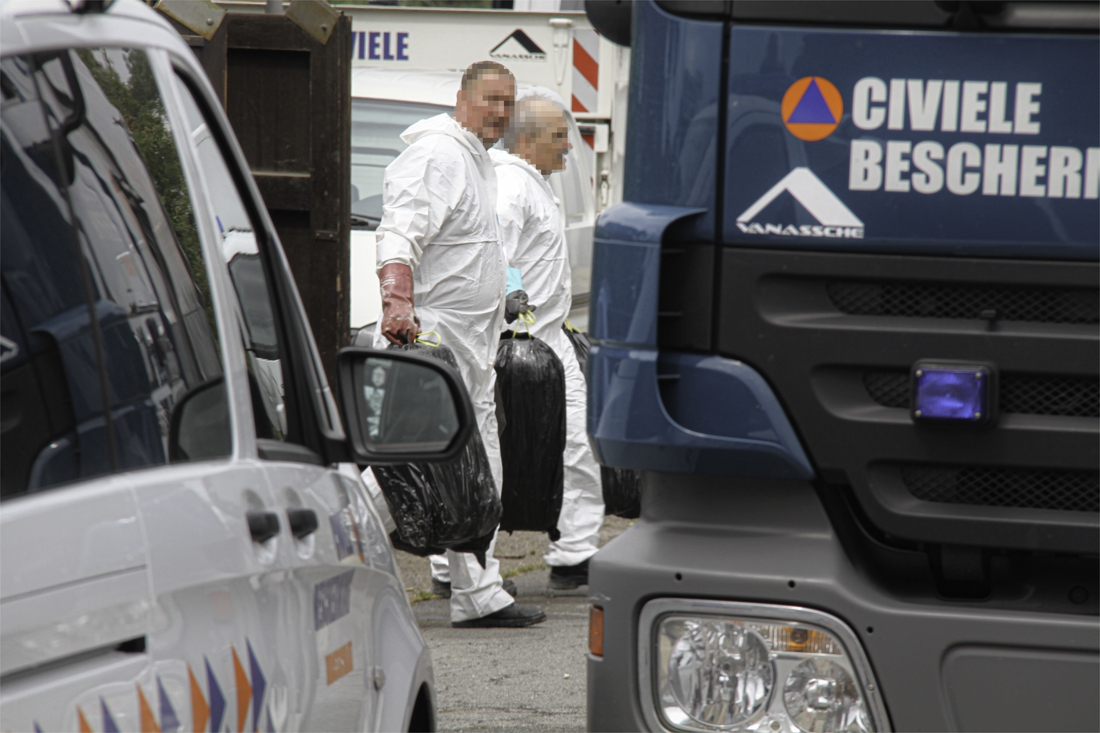 For the second time in a few days, investigators from the federal judicial police of Limburg have discovered a synthetic drug lab in Limburg.

On Saturday, with the assistance of the local police of the Sint-Truiden-Gingelom-Nieuwerkerken zone, a production location for amphetamines was uncovered on Steenweg in Gingelom. An amphetamine lab was already cleaned up in the Baarsstraat in Houthalen-Helchteren on Friday. In addition to the find in Houthalen, the police were able to locate a storage place for ignition substances in the Nikelaan in Laakdal.

‘Even now there were a number of barrels with chemical waste in Gingelom ready to be dumped or discharged. More information cannot be communicated for the time being,” said press magistrate Bruno Coppin of the Limburg public prosecutor’s office on Sunday.

A joint action by the federal judicial police (fgp) Limburg with colleagues from fgp Antwerp-Turnhout and the local police of the CARMA zone led to the discovery of a synthetic drug lab and a storage place for lighting products in Baarsstraat in Houthalen-Helchteren on Friday. in the Nikelaan in Laakdal. The drug lab in Houthalen was set up for the production of amphetamines. A suspect has been arrested. The Limburg public prosecutor announced this on Saturday.

‘The lab in Houthalen-Helchterenbeek was equipped with several large boilers and was very professionally equipped. The production site served as a conversion lab where pre-precursors were converted to BMK (benzyl methyl ketone). Amphetamines can then be produced with this precursor. Large quantities of chemical products were present in the immediate vicinity, in addition to the known IBC drums containing hazardous toxic chemical waste from the production process. Everything was cleaned up on Friday with the assistance of civil defense,” Coppin said.