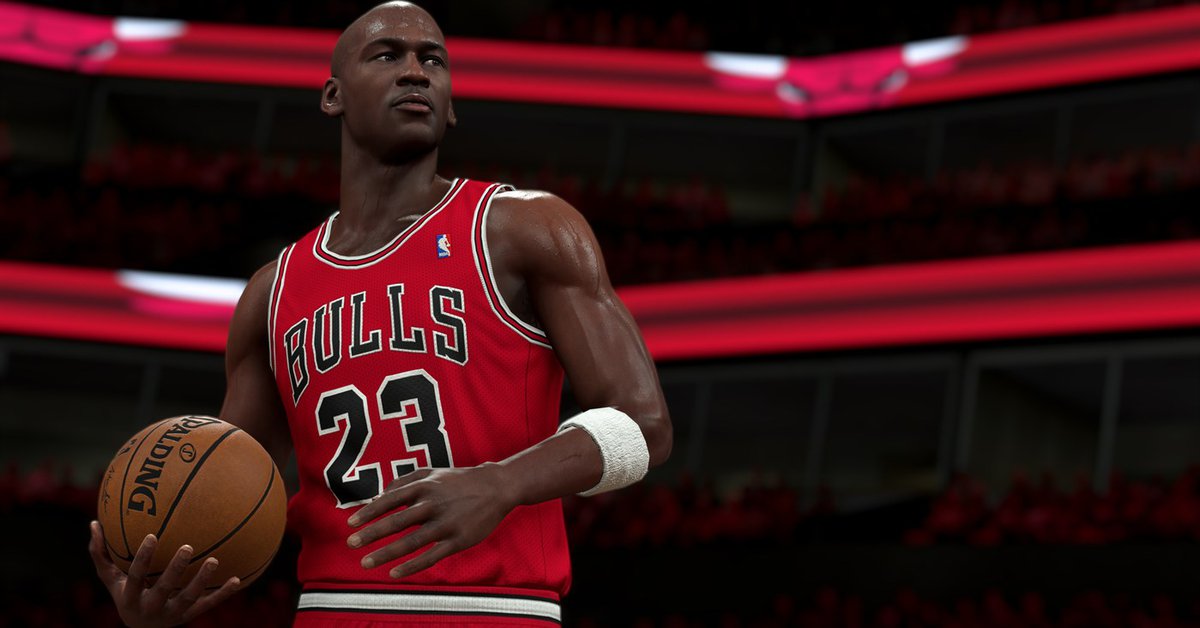 Epic Games continues with the aggressive expansion strategy of its store, known as the Epic Store. The company sought to capitalize on Fortnite’s enormous penetration into popular culture by seeing in each user an active account with the potential to turn them into customers of its digital store in the harsh territory of the PC, largely dominated by Steam but also presenting a huge number of alternatives like EA Play, Uplay, GOG and many more. As if to make the most tempting offer, Epic Games decided to give away top-level games to all registered users in Epic Store, at the rate of one game per week since its launch in late 2018.

In this way, a huge number of titles have passed since their launch, with gems such as Grand Theft Auto V, Metro Last Light Redux, Watch Dogs 2, Into the Breach, Total War Saga: Troy and a huge number of big names going from the highest budget industry to great indie blockbusters. Although Epic Games was always very transparent in which games its community can expect in the future, days ago it implemented a “Mystery Game” system to generate expectation before each revelation.

So yesterday Epic Games unveiled the mysterious game of the week: neither more nor less than the prestigious basketball simulator known as NBA 2K21. It is the most recent installment of a millennial franchise that, since its creation in 1999, has been able to dominate the industry at ease by establishing itself as the best playable proposal, taking the limelight from neither more nor less than the popular NBA Live. Over the years, its presentation and visual quality have improved until reaching the current moment, in which it is shown as one of the most successful titles in terms of presentation, rubbing shoulders with photorealism and the quality of television broadcasts.

NBA 2K21 includes the possibility of playing fictional seasons, a robust online mode and a career mode where we develop our own player, replicating the experience of playing in college basketball, being drafted by the NBA and seeking glory, within the framework of a family history with several unexpected turns: this is one of the most complete deliveries. The title developed by Visual Concepts will be free for all Epic Store users until May 27 inclusive. In order to download it, it is necessary to have an active account, download the store client from the official site and add it to the shopping cart, which will be done at no charge to the user.

Epic Games is in the spotlight not only for the games it generously gives away to its users. He is currently undergoing a trial neither more nor less than against Apple, after the escalation between the companies unleashed months ago, when Epic Games decided to include in Fortnite an access to a parallel store that allowed to buy “V-Bucks” directly from Epic without paying the commission that would be due to Apple if the transaction was carried out in its store . Thus, Apple decided to remove Fortnite from the iOS platform as well as remove support for all applications based on Epic Games software. -that no less, since they are the providers of the popular Unreal Engine.

In the trial, a huge amount of data that was unknown until now is being known, ranging from risque emails between the main executives of the best-known companies in the industry, to details that have to do precisely with the amount of millions of dollars that Epic Games invests in offering free games every week. According to the disclosed documents, it is estimated that during the past year, Epic Store operated with losses of up to 273 million dollars. Tim Sweeney, Founder and CEO Epic Games I declare that “These losses are necessary if we need to grow as a business and even then, it is not expected to be profitable until 2027.”

WOM is no longer incoming