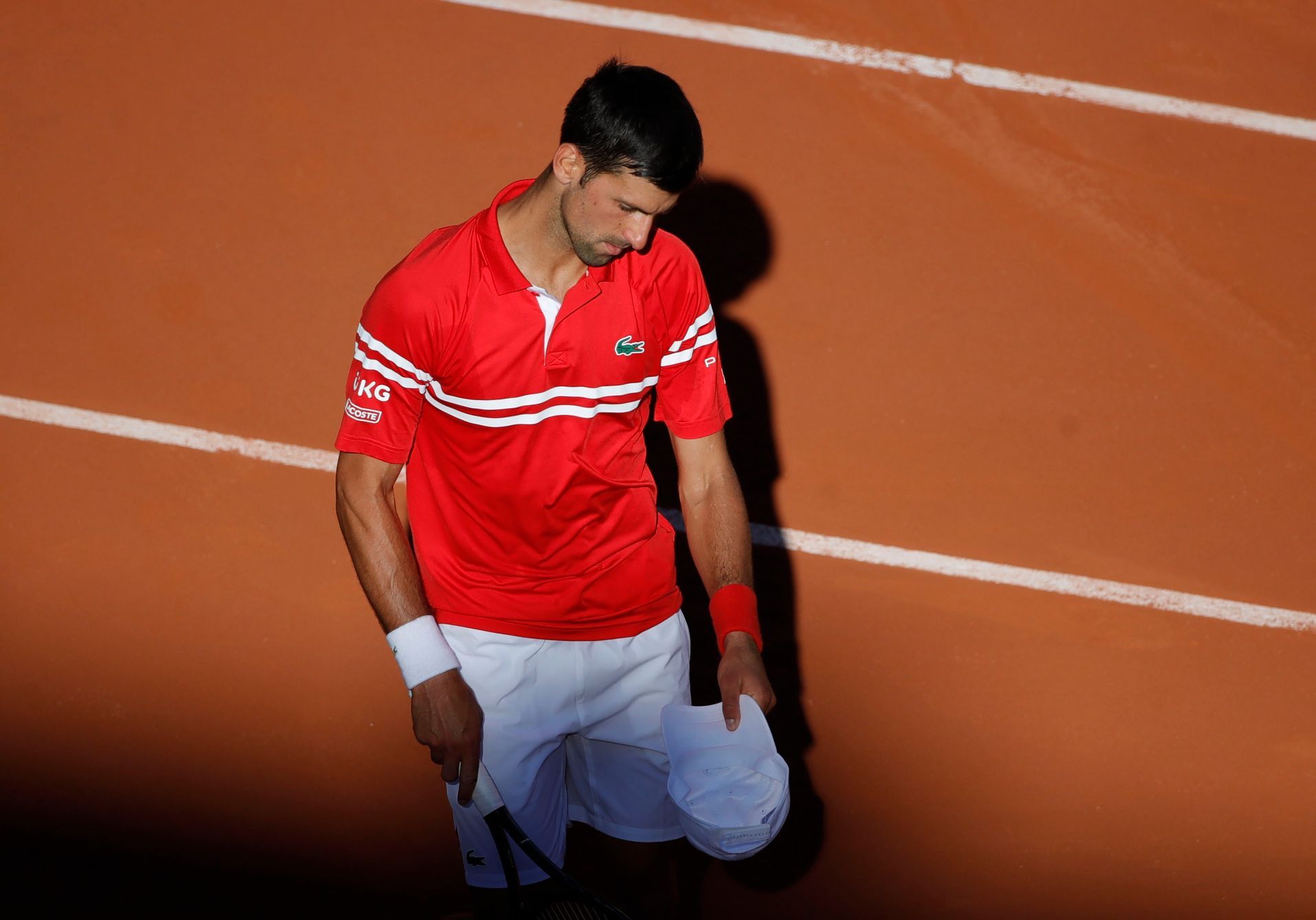 Australian Prime Minister Scott Morrison did not rule out that Novak Djokovic could play at the Australian Open next year, even though he was legally threatened with a three-year ban on entering the country after his deportation. Currently, however, the Serbian tennis player risks losing the second grand slam tournament of the season, Roland Garros, without the covid-19 vaccine.

Under the newly passed law, which passed parliament on Sunday and is due to enter into force soon, unvaccinated people over the age of 16 will not have the right to enter restaurants, cultural and sports facilities or long-distance transport in France, and the Ministry of Sports announced today that it does not intend to vaccinate grant exemptions to tennis players.

“The rules will apply to everyone, be it a spectator or an athlete. Until further notice,” Reuters quoted the ministry as saying. “Roland Garros is in May. The situation may change until then, and of course we hope it will be more favorable. So we’ll see, but there are definitely no exceptions to the rules.”

Djokovic had to leave Australia after losing a lawsuit over a revoked visa, which he had originally obtained under an exemption from coronavirus vaccination, and headed home to Belgrade via Dubai.

Under Australian law, Djokovic cannot obtain another visa for the next three years unless the Secretary of Immigration recognizes that there are compelling or compassionate reasons for doing so. “I don’t want to anticipate or say anything that would then not allow the minister to make the decision he has to,” Morrison told 2GB Radio today. “It is valid for three years (entry ban), but there is a possibility to return under certain conditions, and it will be assessed when that time comes,” he added.

The first player in the world rankings definitely lost the chance to defend the title at the Australian Open on Sunday after three judges of the federal court in Melbourne unanimously confirmed the decision of the Minister of Immigration to cancel his visa. Djokovic, who wanted to run for a record 21st Grand Slam title in Melbourne, is opposed to compulsory coronavirus vaccination and received an Australian visa under an exemption from compulsory covid-19.

His application was originally reviewed by the Victoria State Commission and the Australian Tennis Association, but federal government regulations vary. Upon arrival, his visa was revoked at the airport. The court returned it to him due to a procedural mistake by officials, but on Friday his immigration minister Alex Hawke revoked his visa again, explaining it in the public interest. His verdict was then upheld by the court.

Djokovic, 34, flew to Dubai on Sunday, where he transferred to a flight to Belgrade today. He should arrive in the Serbian capital around noon.

Olympiacos wiped out rivals by 44 points