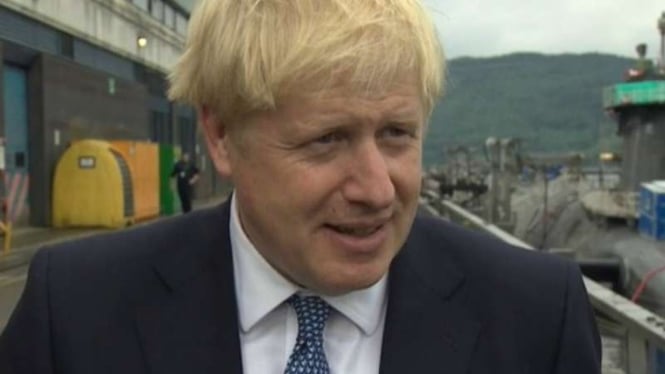 VIVA – British Prime Minister Boris Johnson said on Wednesday that the government would support the British Jewish community in any way after a spike in anti-Semitic incidents, including an attack on a rabbi, following clashes in Gaza.

The Community Security Trust (CST), which advises some 280,000 British Jews on security issues, said it had recorded 106 anti-Semitic incidents since May 8 compared with 19 incidents in the previous 11 days, or a fivefold increase.

“I share the horror of the anti-Semitic incident and the government has conveyed the message firmly and clearly to those responsible for enforcing the law against hate crimes,” Johnson said, responding to a question in parliament from Keir Starmer, leader of the opposition Labor Party.

See also  Sharjah with investments in seven countries - sharjahs shurooq to invest in us, australia, egypt and gcc countries

We are looking for a programmer: develop Root, Lupa, Měšec and other websites

Warsaw, Aleje Jerozolimskie. How will they change?