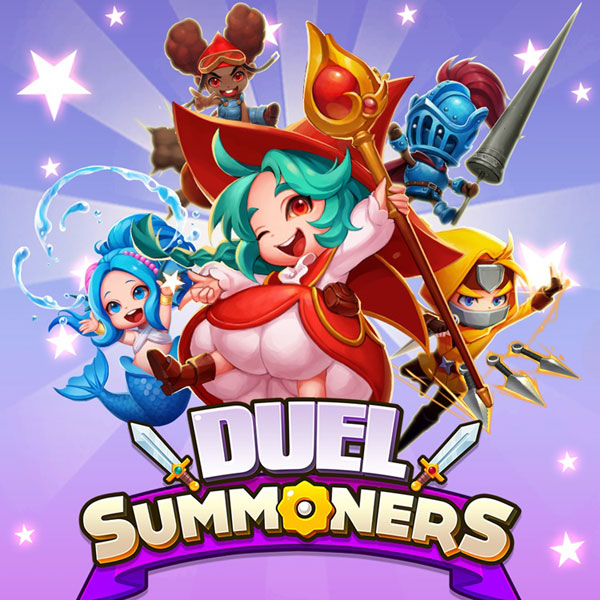 NYOU (CEO Kim Jeong-hwan) announced on the 16th that it will hold a rich event at Dual Summoners, a mobile strategy puzzle game developed and serviced by its company.

Dual Summoners is a match-3 puzzle game in which a one-on-one confrontation is held in a competition to determine the best summoner.

Connecting 3 or more blocks of the same color summons a mercenary with a special ability to attack the opponent, and connecting special blocks activates the mercenary’s skill.

In particular, the confrontation that shares the puzzle area is definitely a highlight. When the puzzle is removed, the puzzle or mercenary moves to an empty area beyond the central baseline, and because of this, the other’s mercenary is recruited into my area.

In this event, if you invite up to 5 friends to the game, you will receive a wealth of rewards such as epic cards, gems, and gold.

In addition, with the success of the official SNS Like Achievement Mission, we plan to provide additional rewards such as 800 gems and 1200 acceleration refiners to all users just by logging in until 9 am on the 28th.

In addition, in the update scheduled for the end of April, four new mercenaries and summoner profiles, and various rewards that can be obtained during the game play process, have been enhanced.

The new puzzle standard Dual Summoners can be downloaded from Google Play and the Apple App Store, and more information about the game can be found on the official Facebook page.