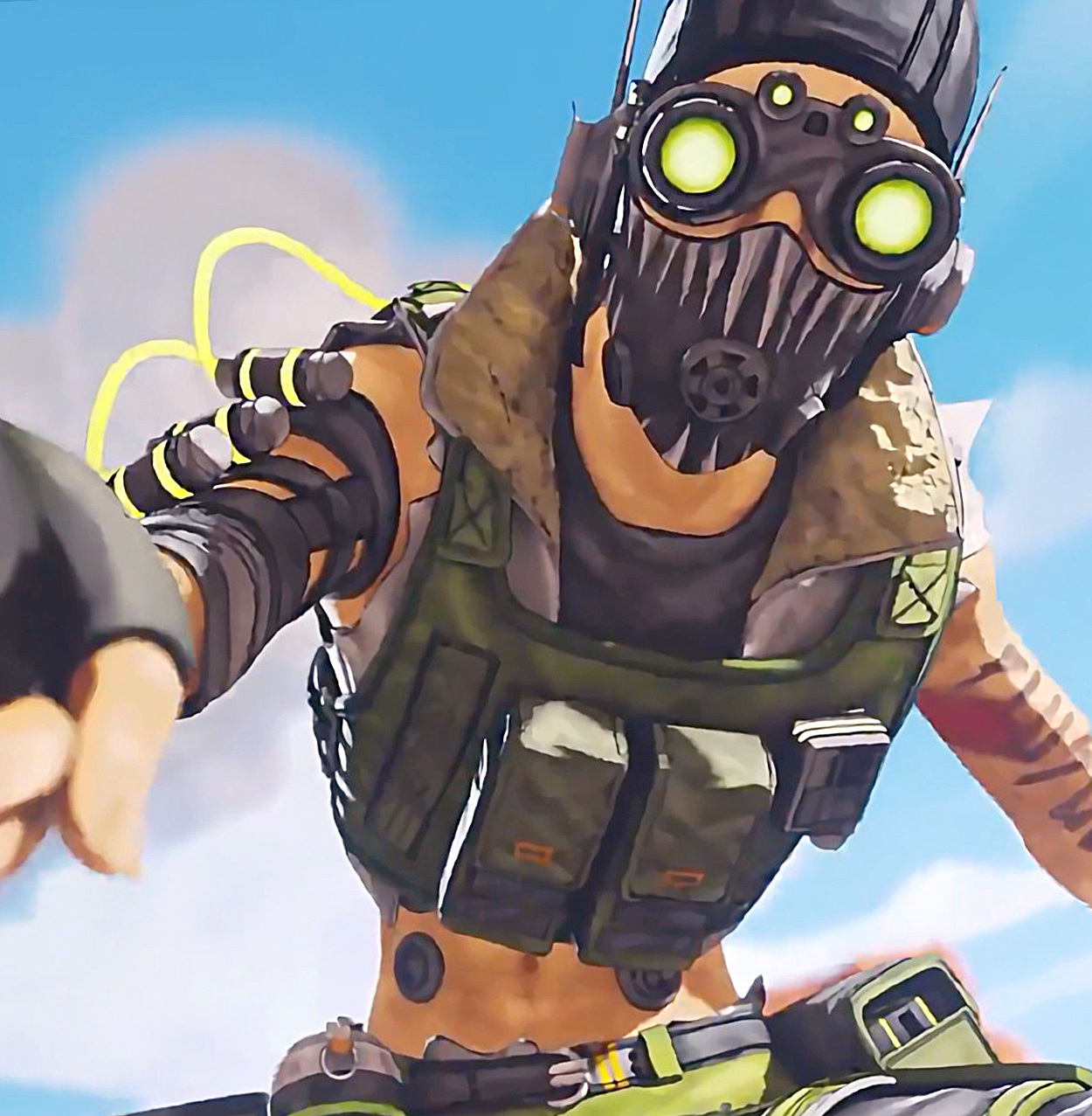 It became known that in the popular first-person shooter Apex Legends from Electronic Arts, in honor of the anniversary of the game, they give you three characters at once for free.

In Apex Legends, a first-person battle royale shooter set in the Titanfall universe, Respawn Entertainment is giving away three playable characters for free to celebrate the hit action game’s anniversary. The creators of Apex Legends have revealed that all players will be able to get free characters and Apex themed packs for them. The main celebration of the three-year anniversary of the first-person shooter Apex Legends, which takes place 30 years after the story of Titanfall 2, will begin on February 8 and will last until March 1, 2022. Gamers will be able to receive a free character and Apex Packs every week when they log into Apex Legends. In total, players will be given three free heroes and 9 Apex themed packs.

Also, the developers of Apex Legends have revealed when and what hero, players will be able to get absolutely free. The first free character will be Octane, who is able to set up a catapult and regenerate health, and will be giving away for free from February 8 to February 15. The next Apex Legends character, which gamers can pick up for free from February 15 to February 22, will be Wattson, who can create electrical barriers and generate a team shield. Also, for each free Apex Legends character, players will receive three Apex themed packs.

The latest free legend was Valkyrie, who can launch a lot of mini-rockets at opponents and has a jetpack. Apex Legends Valkyrie will be available to players for free from February 22 to March 1. For the final Valkyrie giveaway, players will also receive 3 themed packs and one Legendary Apex Pack. It’s worth noting that Apex Legends players who already own all of the characters will receive free Apex Legend and Theme Packs for each character.

the channel ‘against Roberto Speranza’ – Libero Quotidiano is born