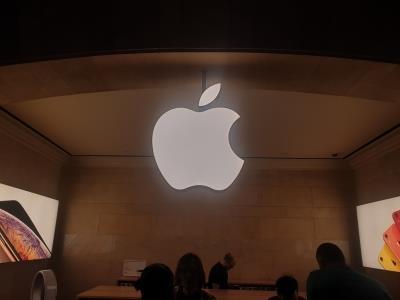 San Francisco, February 24 (IANS) Apple is reportedly working on an all-glass iPhone with a wraparound touchscreen, capable of displaying information, icons and images on any surface with the entire touch-sensitive device.

The electronic device with glass case, US patent no. 20200057525, describes an iPhone that includes a six-sided glass case, as reported recently by Apple Insider.

The patent describes an all-glass iPhone that could perhaps be a better phone than the foldable one.

The sketch of the phone illustrates the curved edges of the device from all sides with some information appearing on them.

It also shows the background stretched to the sides with some information shown at the bottom.

PNP dependents who fail to update information may lose their pensions