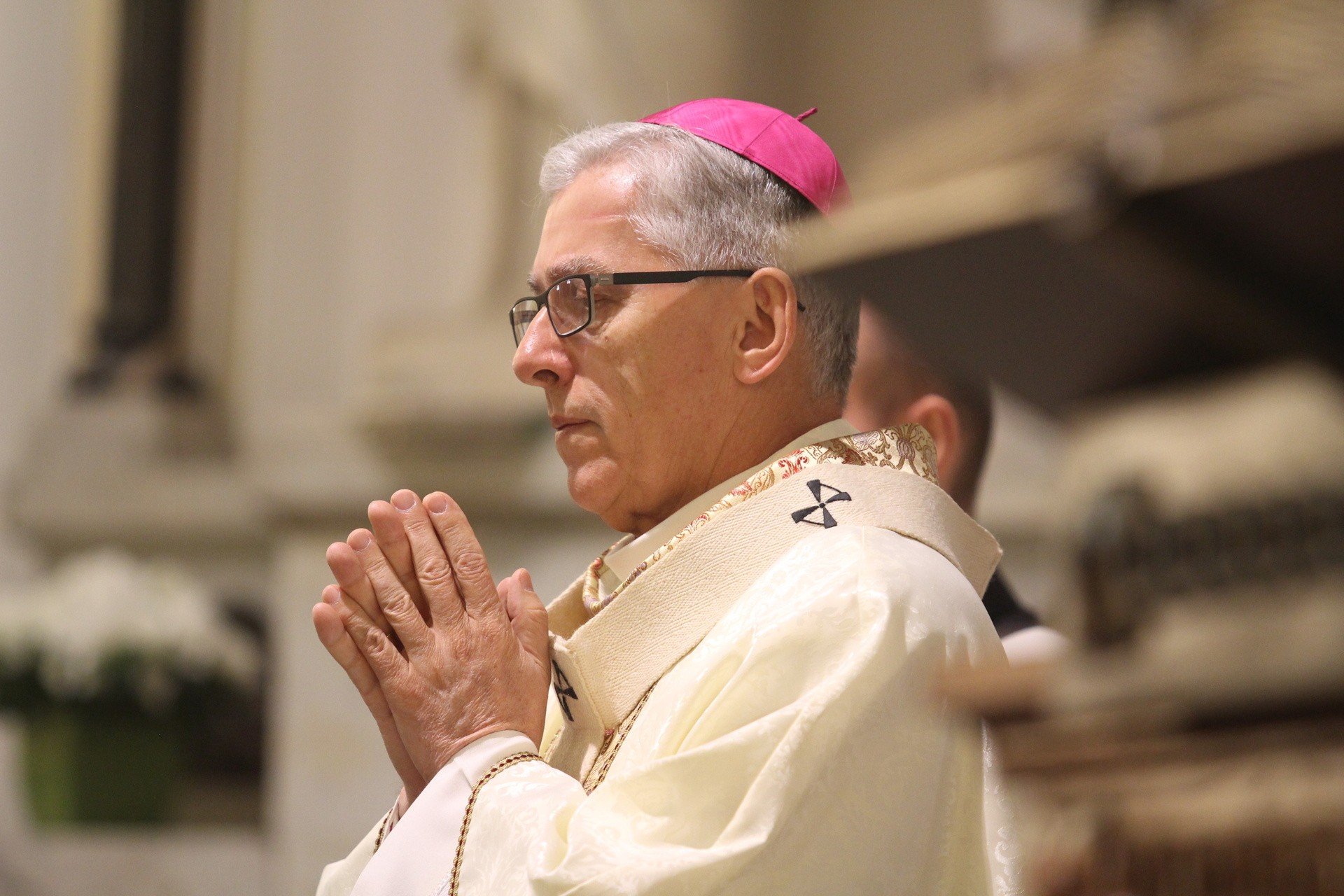 Archbishop Wiktor Skworc resigned from his membership in the Permanent Council of the Polish Bishops’ Conference, as well as from the position of the chairman of the Committee for Pastoral Care of the Polish Episcopate. He also asked to appoint his coadjutor. This is the result of the proceedings that the Holy See initiated against him in the case of the clerical negligence, which he was to commit while still being the Tarnów bishop. The cases concerned the sexual abuse of minors by two priests of the diocese he headed.

Archbishop Wiktor Skworc resigned.
On the resignation of Archbishop. Wiktor Skworc was informed of important functions in the episcopate on Friday, July 9, by the Archdiocese of Krakow.

“Acting on the basis of the provisions of the Code of Canon Law and the motu proprio of Pope Francis Vos estis lux mundi, the Holy See – following a notification made by Archbishop Wiktor Skworc – conducted proceedings to investigate the reported negligence made by him, as the Tarnów bishop, in cases of sexual abuse committed against minors by two priests of this diocese “- we read in the release.

According to the published information, following the conclusion of the investigation and in view of his earlier statements, Archbishop Wiktor Skworc:

See also  Poverty Rate in Indonesia Has Increased, The Following Areas Are The Biggest Contributors