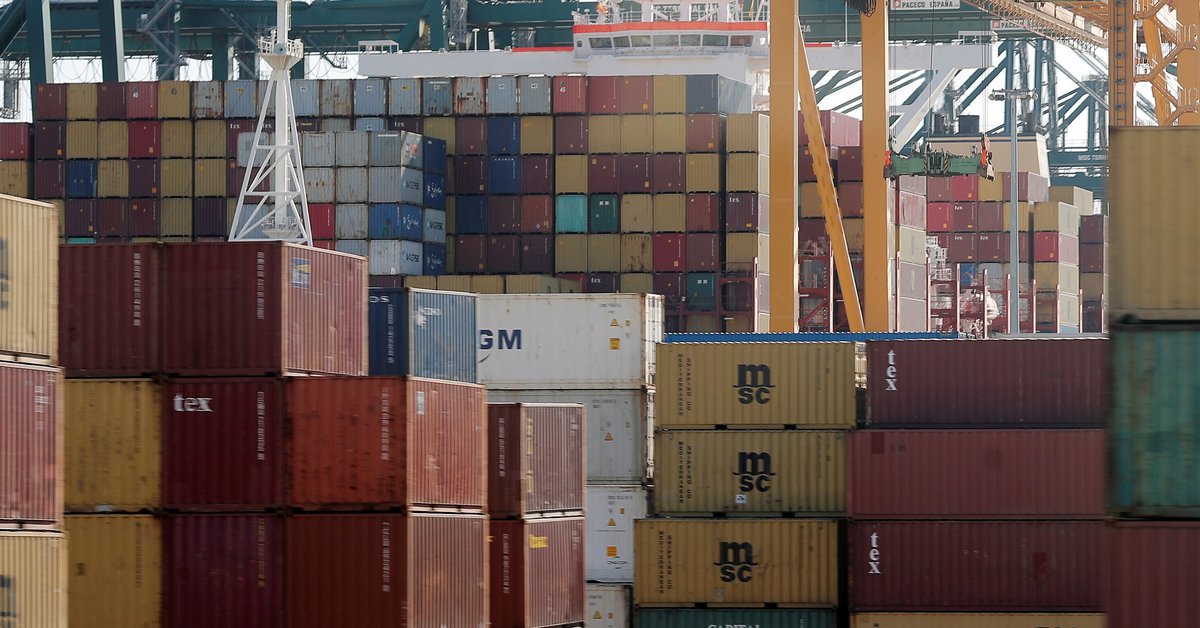 From the dream of the world’s barn to ban corn exports and to have a low participation in international trade. That is what will remain of this year in which a good part of the months the global markets demanding Argentine production were closed and, on the other hand, had productive surpluses that turned over to their internal markets.

This situation made 2020 also a negative year for our country’s foreign trade. A job from the consultancy Abeceb points out that the meager results were mainly due to the outbreak of the pandemic and the confinements, but also “Local economic conditions also had an impact on the evolution of external accounts.”

The report of the consulting firm of the former Minister of Production of Cambiemos, Dante Sica, explains that “if we compare ourselves to a closed economy similar to ours, Argentina’s annual exports during 2020 are equivalent to just over 3 months of Brazilian exports, in other words, our main commercial partner exports in a quarter what we specified this year ”.

“The increase in withholdings on agricultural products and the sharp rise in the exchange rate gap throughout the year have played a significant role in the incentives to export., while the successive tightening of the stocks in a context of scarce net reserves and with a downward trend have further repressed imports, which were already at low levels ”, he explained Tobias Pejkovich, Foreign Trade Analyst at Abeceb.

If this is translated into numbers, the consultancy estimates indicate that Argentine exports would have decreased by 15% to USD 55.4 billion during 2020, thus falling back to levels of 2007, 2009 or 2015, after four consecutive years of growth. This drop is above the regional averages, since a contraction of around 10.5% is expected for Latin America, while Mercosur’s external sales would fall by approximately half (-8.4%).

“If we compare ourselves with the main world powers during 2020 the differences are abysmal: we export in one year what the United States exported in two weeks or what China exported in one week (specifically 8 days) ”, Says Abeceb’s report.

From a global perspective, the outlook is sharpening as Argentina’s participation in global exports would have reached a historic low of 0.32%.

Although the evolution was heterogeneous throughout the year, intra-regional exports (especially with Brazil) of manufactures of industrial origin were the hardest hit by the pandemic, while primary products and manufactures of agricultural origin had a better performance relative.

On the import side, the result was not good either. They would also have decreased at a rate of slightly less than 15% to USD 41.9 billion, being the third consecutive year of decline and falling back to 2007 levels. Argentina’s share of world imports would have been even lower than in the case of exports since it would be around 0.24%.

For its part, The comparative standard with Chile, Brazil and China is maintained: these 3 countries import in 9.5 months, 3 months and 1 week, respectively, what Argentina imports in a year. At the same time, the comparison is reduced with the United States (from 2 weeks to 1 week) and Peru (from almost 17 months to just over 15 months).

Fr Maciej Zięba is dead. He was 66 years old