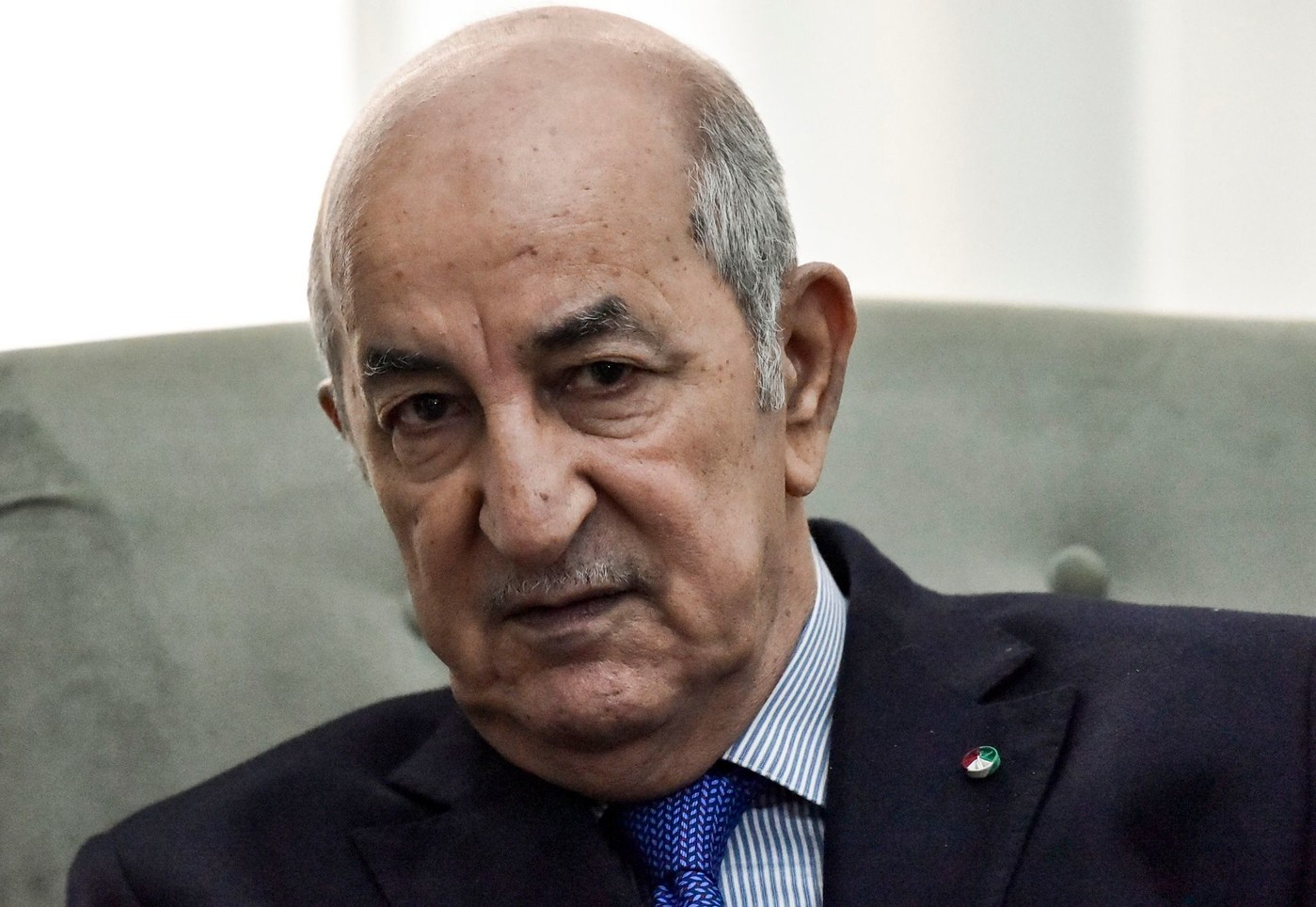 In Bulgaria, to support the public health service in the fight against the coronavirus epidemic, MEPs and ministers have taken the initiative to donate their salaries. Launched on 1er Last April, this aid will extend until the lifting of the containment measures linked to the state of emergency, for the moment fixed for May 13. This initiative, proposed to parliament by the ruling conservative Gerb, Gerb, was unanimous. This donation represents several hundred thousand euros. Bulgaria currently has 549 confirmed cases and 22 deaths from the coronavirus. Although it remains far less affected by the epidemic than its European neighbors, it took drastic measures very early on. A state of health emergency was declared on March 13 in the territory.

→ LIVE – Coronavirus: the latest information in France and worldwide

In Morocco, at the call of King Mohammed VI, since March 24, the country’s ministers and deputies have paid one month’s salary to a fund dedicated to managing the pandemic.

In Algeria, members of the government are called upon to contribute to the fight against the epidemic by paying one month of their monthly salary to “Covid-19 solidarity accounts”. “The government intends to translate the spirit of fraternity, solidarity and social mutual aid which animates the Algerian people”, Prime Minister Abdelaziz Djerad’s communications service announced in a April 4 statement. An initiative joined by President Abdelmadjid Tebboune. Threatened by the lack of adequate health infrastructure, the country is one of the most affected in Africa with 130 dead and 1,251 confirmed cases.

In Turkey, President Recep Tayyip Erdogan appealed for donations during a speech in Istanbul on March 30. He plans to pay into this aid fund, seven months of his annual salary, to encourage all Turks to make an effort as well. An initiative followed by all of its ministers with “Donations between three and six months’ salary”, according to the head of state.

Likewise, Nana Akufo-Addo, President of Ghana, donates part of his income to finance the fight against the coronavirus. The Ghanaian head of state will donate his April, May and June salaries to create the seed capital for the “Covid-19 fund”. This measure should make it possible to provide financial assistance to the most vulnerable to the epidemic.

In the Republic of Ireland, acting Prime Minister Leo Varadkar, a general practitioner by training, has volunteered to strengthen the ranks of the public health service. The head of government will be mobilized once a week to provide telephone consultations for patients with symptoms of the disease. Before becoming the leader of Fine Gael, a center-right party, Leo Varadkar practiced medicine for seven years as a general practitioner. He joins the call made to former members of the medical profession by the Health Service Executive (HSE). In addition to his direct involvement in the fight against the coronavirus, his general management of the health crisis reassures the opinion.

In Mexico, Rwanda and Malawi, it is the economic deficit caused by the coronavirus that compels governments to sacrifice part, if not all, of their salaries. In Rwanda, rising unemployment and rising prices prompted government officials to donate their April wages by “solidarity”. A decision by Prime Minister Edouard Ngirente taken on April 5, which will allow the money saved to be returned directly to social assistance programs for the poorest in the face of the epidemic.

With these simple exercises, the couch potato gets fit again

Despite the crisis: Porsche pays employees another € 9,700 premium