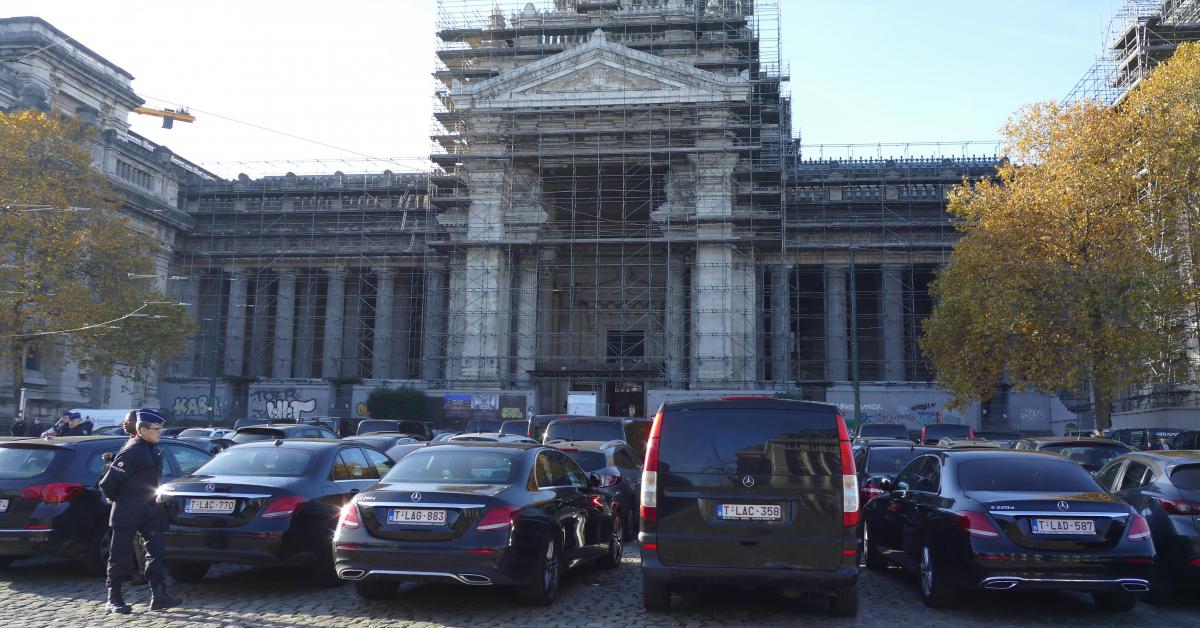 A man was arrested on Wednesday at around 5 am in the Brussels court, the Brussels prosecutor’s office said at 11 am It is not yet known if anything was stolen. The court is expected to provide more information during the day.

A man was walking in court by the federal police (DAB) security department. “The federal police security services were able to quickly locate and intercept the person,” said Sarah Durant, a spokeswoman for Brussels’ public prosecutor’s office. “It is now being heard by the police.”

The investigation will continue to determine the exact circumstances of the facts.

He broke a window on the first floor to enter the court, according to a clarification in the Brussels prosecutor’s office.

According to information obtained by Belga on the spot, he would pass through the external staircase to the left of the main entrance, normally closed to the public, and enter the palace on the first floor when he breaks a window. A window in the Civil Registry of the Court of Appeal was also broken, as was another on its way to this office. Sources in the palace said the suspect was arrested with files from the prosecutor general’s office in hand, but this has not been confirmed by the Brussels prosecutor’s office at the moment.

Due to the theft, the court was not open to the public until 9:00 am Therefore, a long queue formed at the entrance, while the hearings began late.

Renata Norvilė took the stage for the first time with her son Emil: “There was both excitement and anger”