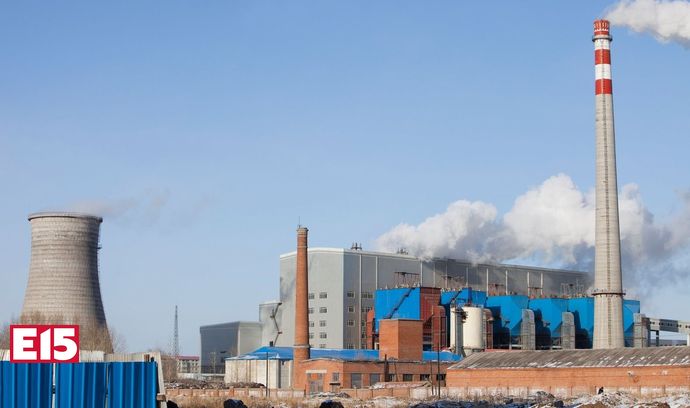 Key Chinese industrial regions warn of a deepening energy crisis, as a result of which the government began saving electricity in September, which affected a number of factories. Beijing is trying to increase coal supplies from local mines to power plants, but it is not doing very well, also due to the current floods in the country.

Many industrial plants operate only a few days a week, some have even longer outages. Goldman Sachs estimates that the crisis affected 44 percent of industrial activity, lowering China’s economic growth outlook by one percentage point for the third quarter and two for the last quarter. “Reducing electricity supply in China will contribute to economic tensions, which will affect GDP growth in 2022,” Moody’s also warned.

Representatives of the European Union’s Chamber of Commerce in China complained on Wednesday that planning for production restrictions was chaotic. According to them, factories with hundreds to thousands of employees receive instructions only hours in advance. The chamber states that it brings together 1,700 members operating in many regions of China. She did not specify how many of them were affected by the outages.

The world’s largest polluters and their emission targets

“We need much better communication from the government to help our companies cope. We do not ask for privileges, only readability, “said the head of the chamber, Jörg Wuttke, according to Bloomberg. According to the association, predictability is all the more important because the lack of energy will drag on at least until spring. Apple and Tesla, for example, have previously complained about the cessation of production at their suppliers.

Experts expect a global shortage of goods from China, including textiles, due to outages. The easing of electricity prices from coal could bring some relief. The power plants were struggling with increasing costs for the acquisition of raw materials, which they could not compensate for by rising prices, and many of them therefore ran out of supplies. In any case, the current situation has provoked a debate on the effectiveness of central planning in the energy sector. 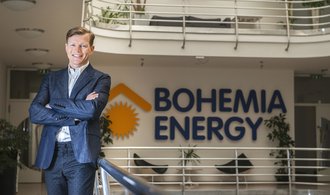 Neighboring India, which is 70 percent dependent on coal, is also in increasing trouble. However, its reserves in Indian power plants have dropped to unprecedented levels, most of them talking about a critical state where they can run out of fuel within a week. Some Indian states are already facing power outages lasting up to fourteen hours a day.

Bad weather is also contributing to supply problems in India, but according to some experts, it is not the lack of the raw material itself that is to blame. “The current crisis is due to poor anticipation, planning and supply,” Sunil Dahiya of the Energy and Clean Air Research Center told The Guardian.

Also, according to other opinions, the power plants were not properly prepared for the recovery of coronavirus and for the increase in demand for electricity. Some experts add that the installation of renewables, which could otherwise at least partially cover the coal shortage, has also stagnated. The problems in India can last up to half a year, says the Ministry of Energy. 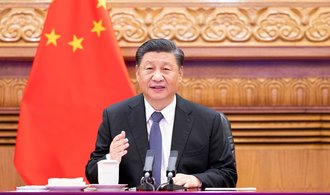 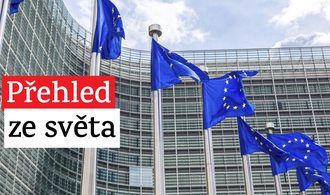