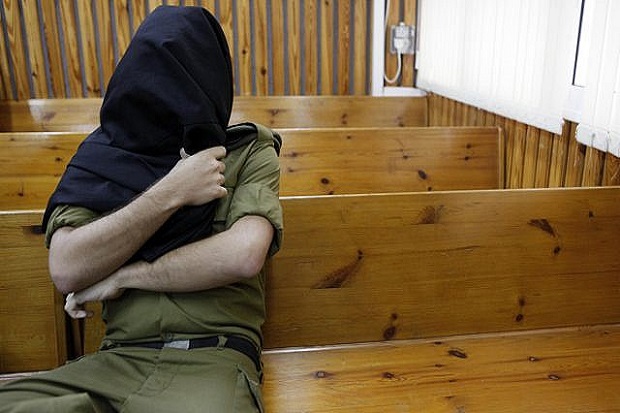 TEL AVIV – A soldier of the Defense Force Israel (IDF) revealed to have been jailed since 2017 for raping a woman Palestine . This scandal was released by local media, after the order for silence or censorship by the military court was lifted on Wednesday (20/10/2021).

The IDF Court of Appeals decided to overturn the gag order over the scandalous scandal. Military courts previously censored the scandal on the grounds that it had national security consequences.

News site Ynet appealed to open the censorship. The media won after years of legal battles.

In a statement, the Israeli military said the gag order was deemed necessary, in part, to safeguard national security.

The rapist soldier, an officer whose name remains barred from publication, served in the Civil Administration of the Ministry of Defense. He is in charge of overseeing the day-to-day management of the West Bank.

The major-ranking officer is responsible for issuing permits for Palestinians to enter and work in Israel. This position of power, he repeatedly exploited to exploit Palestinians to provide sexual services.

He was first indicted in early 2016, but the case is subject to a strict gag order, which allows outlet the news at the time reported only that he had been charged with “serious sexual and other moral crimes.”

He was convicted nearly a year later, in December 2016, and sentenced two months later to 11 years in prison. The major was also stripped of his rank and quickly discharged from the military.