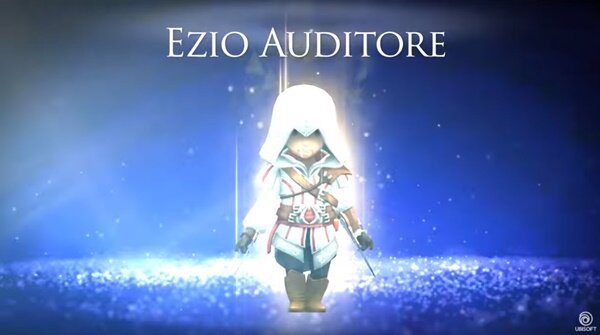 A pre-order trailer for the ‘Assassin’s Creed’ mobile game, which collects and nurtures cute assassins represented by three-headed characters, has been released.

‘Assassin’s Creed Rebellion’ is a mobile SRPG developed and serviced by Ubisoft. Players can collect assassins that have appeared in the ‘Assassin’s Creed’ series, such as Ezio and Xiao Yun, and grow their assassin squad. Through the released trailer, in addition to the assassin characters in the game series, you will also be able to meet assassins from movies released in 2016, such as Aguilar and Maria.

The game is about to be officially released on November 21, and is currently being pre-ordered on the Apple App Store and Google Play Store. Pre-orders will receive special rewards after the game is released, and exclusive weapons that can be used in the recently released Assassin’s Creed: Odyssey are also provided.