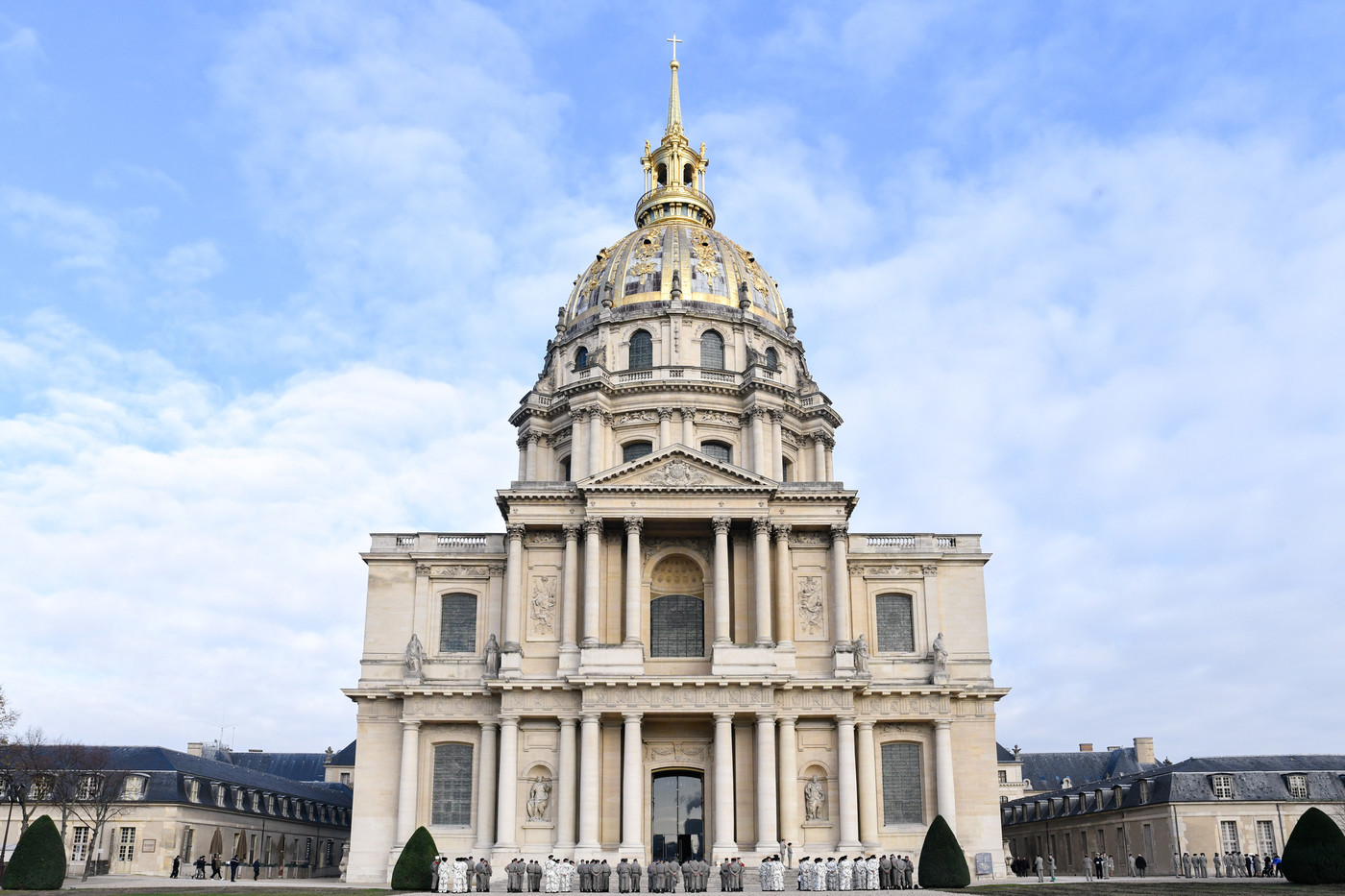 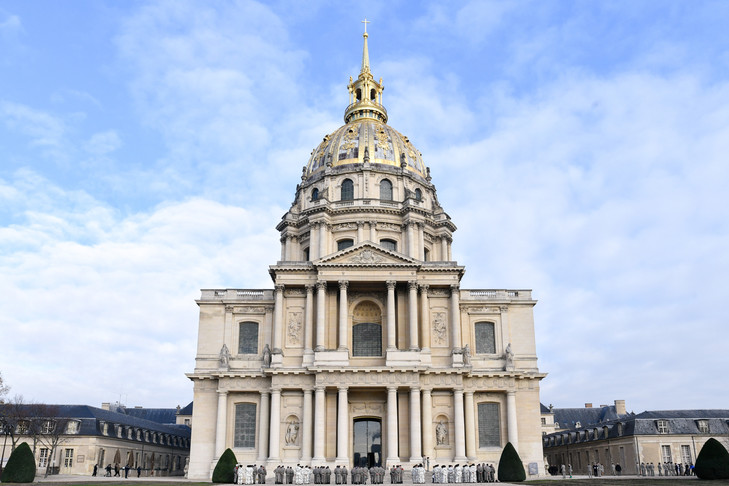 In 2020, you have to imagine it. 350 years ago, the VIIe district of the capital is still only the vast swamp of the plain of Grenelle, invaded by mosquitoes, on the banks of the Seine and at the gates of Paris. In 1670, King Louis XIV decided, by decree, to build a hotel there for officers and soldiers “Crippled, old and obsolete” having served France: the aptly named Invalides.

“It is very just that the soldiers, who, by their long service and their age, are unable to work and earn a living, have a secure subsistence for the rest of their days (…) and also find a honorable retirement », he said, considering this heritage enterprise as the most useful of his bellicose reign.

A building at the cutting edge of modernity

The site, led by the Marquis de Louvois, Minister of War, is first led by the classical architect Libéral Bruant. At 36, he has just completed the Salpêtrière hospital in Paris. He is the father of the Invalides quadrilateral plan. Behind the monumental facade, which gives access to a central courtyard, he ordered several independent buildings, in the form of a cloister.

This organization makes it possible to stagger the work. The soldiers’ church and the royal church (Saint-Louis cathedral), the construction of which went to Jules Hardouin-Mansart, architect of Versailles, were completed in 1679 and 1706 respectively. The first residents were welcomed in October 1674. The criteria admissions are strict: complete ten years of service or be out of service. They will harden at the end of the reign of Louis XIV, the number of candidates increasing.

“This building is extremely modern for the time, underlines Sylvie Picolet, director of historical research and educational pole of the army museum. The soldiers each have their bed, the officers their own room. There is also a drainage system, to which the latrines are connected. A sort of sewer before the hour! “ Ultimate luxury, the installation of several wells within the walls of the Invalides, which practically allows access to running water.

Food, served in the huge refectory adjoining the central courtyard, is plentiful and varied. Meat, fish, vegetables and wines are served daily to the soldiers. Except for those who have broken the rules. They were installed in the center of the room on a separate table, condemned to eat, under the good scent, bread and water …

Because royal generosity comes at a price, that of strict obedience to the sovereign, who uses multiple symbols to remind them of it. In the central courtyard with four sundials, now used for national tributes, Louis XIV became the master of time. At the entrance, the king is frozen in stone, on horseback in a Greco-Roman pose, a period that classicism brings up to date.

At the time of the inauguration, some saw it as too lavish for ordinary soldiers. “But at the time, there was no social security, reminds Sylvie Picolet. It became urgent to take care of all these men, who, without occupation and without income, become a population seen as dangerous, prey to begging and pilferage. “

The building is used to house, feed and care for them in the hospice, infirmary and modern pharmacy run by the Daughters of Charity. But it’s also about occupying the boarders. ” They are offered to work in shoe and tapestry factories. Others learn about lighting. It’s a kind of work rehabilitation therapy “, Explains Sylvie Picolet.

Sixth most visited museum in Paris

The French Revolution considerably affected the life of the hotel, a vivid monarchical symbol. Under the Empire, he enjoyed the protection of Napoleon. After the War of 1870, it is planned to put an end to the reception of invalids, in favor of heritage. But the First World War and the influx of seriously wounded revived its mission. The structure of the National Institution of Invalids (INI) is then created, the blueberry of France flourishes there.

Two monarchies, two empires and five republics later, this medical and social mission continues in the sixth most visited museum in Paris (1.2 million visitors in 2019). The INI, headed by general practitioner Michel Guisset, is made up of a center which still accommodates 80 invalids and a hospital specialized in the rehabilitation of the seriously wounded. But also a state-of-the-art study and research center for fitting out people with disabilities.

is the mobile phone the weak point of hygiene recommendations?