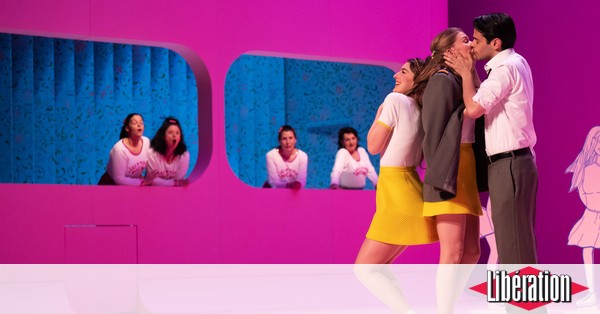 Hasn’t the time come to rediscover the depths of French comedy? Of course, with the viewing of Little Michu, operetta by André Messager composed in 1897 which contains everything a confined person can dream of: twin sisters, an interchange of babies, a rigid soldier, stupid merchants… Presented in a garish pink candy-duck green case, this production of the ” Nantes and Angers Opera created in 2018 with the Théâtre de l’Athénée, brilliantly powered by the troop of Brigands (mercenaries of lyrical hexagonal lightness), will allow even the most depressed to find the bushy paths of the smile. The program, accessible via the Angers-Nantes Opéra website, is offered with other house co-productions, such as the formidable and tragic Flood by Francesco Filidei and Joël Pommerat.

The Michu Pites by the company The Brigands www.angers-nantes-opera.com/lopera-continue

With arms in the air “As long as we are alive, we will see each other”, 27-year-old gang leader Yair told the photographer before he was shot in Caracas, Venezuela. In a dark slideshow, Céline Croze (Photo) takes us into the twilight atmospheres of Latin American cartels, failing to immerse you in its exhibition which was to be held this April. Because feeling the wind of the health crisis turning, the Toulouse MAP festival quickly adapted by becoming E-MAP. “We didn’t want to give up”, confided the artistic director Ulrich Lebeuf, who this year offers a 100% digital format. So we can watch dynamic small films well edited instead of visiting the exhibitions: Boby allin takes us behind the scenes of a tour of Bigflo and Oli, Lucile Boiron sensually searches the womb and Derek Hudson looks back on its Cannes Film Festival. A festival journal in PDF can even be downloaded from the site. 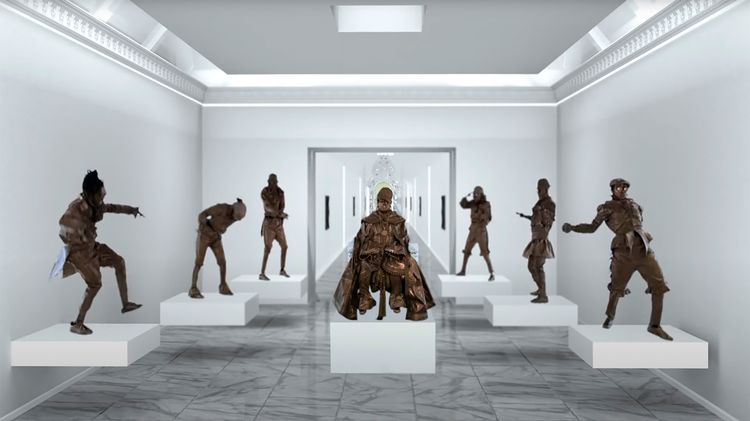 In the restless art gallery which hosts Missy Elliott’s new music video, in neon lycra and epileptic faux-eighties atmospheres, the displays are made for twerking. Back with Cool off (extract from the surprise EP Iconology unveiled in 2019, after fourteen dismal years without a solo project), the empress of beats was keen to ward off the demons of our lethargy at home. And to kill two birds with one stone, it fills the cravings for works of art of those who keep crying at the closure of museums, while it awakens our bodies of old candied prunes: with a geyser of colors and enough BPM to cover the cardio of the week.

Faced with the worrying resurgence of live-streamed ukulele covers by musicians who no longer know what to do with all this confinement, a village of hard-core rockers resists apathy. Located in California, this oasis is called Burger Records. The independent record store doubled with a label distilling since 2007 treasures of garage, power pop and other oddities DIY has just released a massive compilation in eight volumes entitled Quarantines (the melodies of the quarantine). Under sleeveless sleeves, 154 bands and as many nuances of gnawed brakes and furious hopes are transformed, transfigured by saturated guitars, cheap rhythm machines, voices bursting with delay and even kazoo – all that can falling into the forgotten recesses of the home studio is good to take. No headliner to report, if not the ultraprolific and polymorphic King Khan, but a slew of local glories that prove that one can very well get bored with talent. 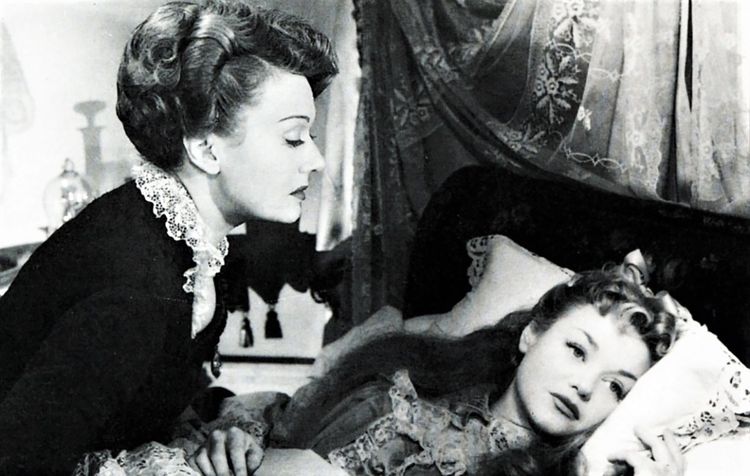 Film by Jacqueline Audry adapted from a novel by Dorothy Bussy and dedicated to the memory of Virginia Woolf, Olivia belongs to the sulphurous sub-genre of the boarding school film, the title heroine arriving in a boarding school for young girls run by two women of opposite characters. This story of real grip is told with a frightening cheek, straight to the point and without omitting the opacity specific to the kind of passion experienced by a student for his teacher. Impossible, however, to reduce the film to a speech, even a feminist one. Olivia is more devious and perverse, too cruel and sexual to serve any cause other than that of letting such a story happen in its perfect indecency. Let’s be careful not to make the forgotten Audry a suddenly cult filmmaker or a gendered curiosity, that would be doing too much or too little. But Olivia is a rare film in every sense, beautiful, precious, secret, with the imperial Edwige Feuillère in one of her most beautiful roles. Prohibited for children under 16 years old when they leave.