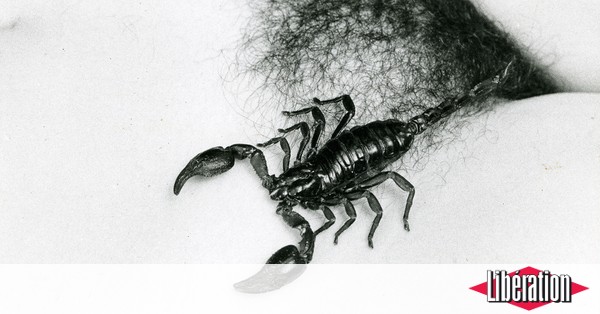 1- With scented candles For twenty years, Sufjan Stevens’ career has been like a pendulum of medium: as soon as the most revered folk bard of his generation takes light (say, an Oscar nomination for his lamentos in Call Me by Your Name), he goes back into the darkness of his cellar tinkering with an electronic opera or composing a learned ballet. In the era of global confinement, the idol of souls hushed up under the duvet discreetly returns with an epic symphony “New age” (sic), composed with a vintage synthesizer. Without banjo and almost no songs (if not some flights dissolved under tablecloths of echoes), but with four hands with his adored stepfather, Lowell Brams (cf. the famous Carrie & Lowell). With a patchouli solemnity bordering on kitsch, the duo evokes gaps in the orange sun, underpinned by a worried pulsation. As if they too were forced to look out the window. 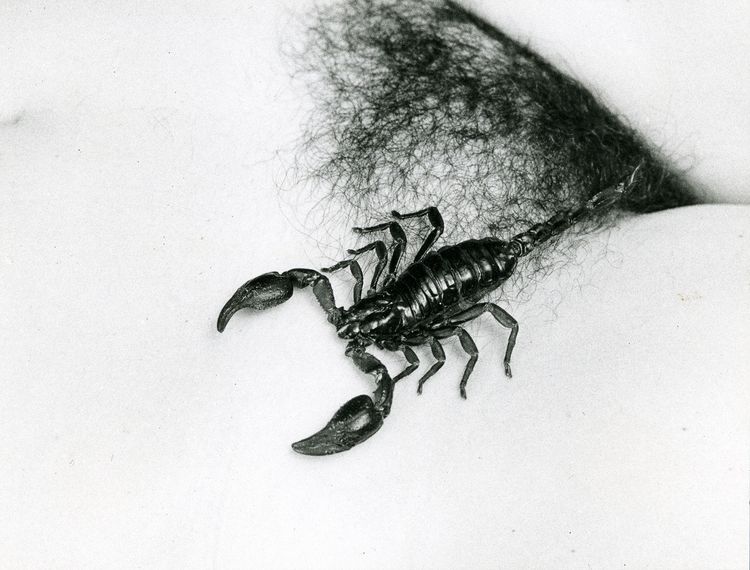 2- With bottle Being 20 years old in full confinement? Yes, it happens, unfortunately, and this is the case with photo magazine Air, celebrating this anniversary with three vintage-focused numbers. The first, released Wednesday, available for purchase as a PDF on the magazine’s website, asked 60 photographers to remember their 20s. At that age, Joan Fontcuberta, now 65, made “Counter visions” provocative in the midst of the Franco dictatorship, in a neodadaist spirit (main photo) ; Jürgen Nefzger, 52, was on the roads of China with Pink Floyd in his player; Elene Usdin, 49, disguised her boy friends as girls; and Emma Barthère, 37, photographed naked men… In this nice issue, Gerard Malanga, co-founder of the magazine Interview with Warhol, shares a few portraits of stars, including an Iggy Pop with a damn sexy coat. Air also launched “Confinement yours”, a daily column on his site, Instagram and Facebook, in which a photographer gives news, more or less airy… 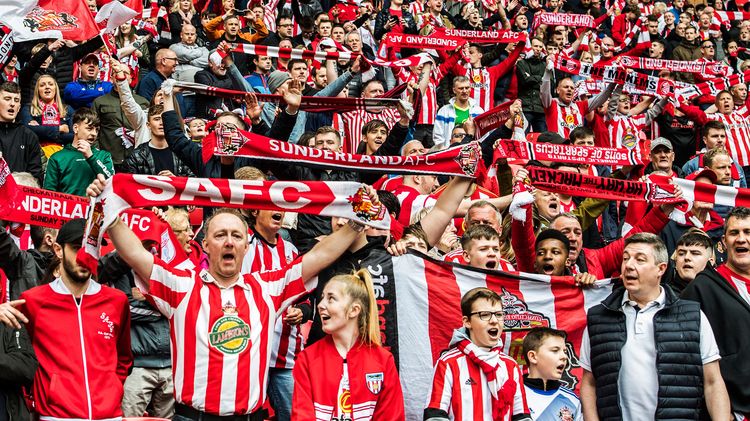 3- With feet and a ball Flair or an incredible drink? We are not sure how to qualify the idea that led Leo Pearlman and Ben Turner, the two producers of Sunderland ’til I Die, to take an interest in this football club in the North East of England. Originally, the first season of the thrilling documentary series of Netflix was to narrate, after a sad descent into the second division, the epic attempt to rise from the “Black Cats” to the prestigious Premier League, the elite of the ball British. It was a relegation to the third division! In this new season, the former hated owner, Ellis Short, sold Sunderland to a wealthy Englishman in insurance, Stewart Donald. Beside him, the general manager, Charlie Methven, emerges as a fascinating antihero, more concerned with marketing issues than with the game played by the team. This former journalist from the conservative daily Daily Telegraph is especially concerned with finding the music that will resonate the sound of Ibiza in the Sunderland stadium and, even more, shaking up its sales team following a management guide for dummies.

Sunderland ’til I Die on Netflix. 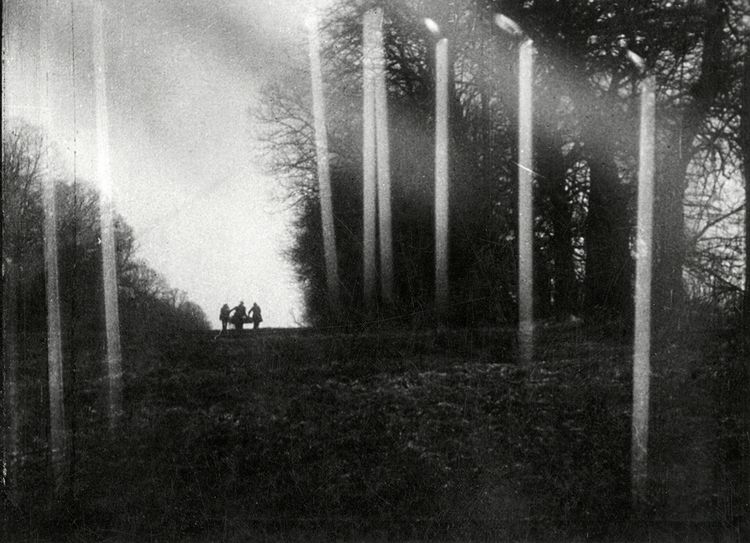 4- With a treatment of dandruff Closed since March 13, the Cinémathèque française is looking for a parade – when it was supposed to be in full De Funès cycle (with exhibition at the end) – by offering every evening now at 8:30 p.m. on its new Henri platform (not in reference at Portrait of a Serial Killer but to Langlois, founding father of the cinephile temple) a surprise film which, once online, will remain visible free of charge for the duration of the confinement. These are films from the Cinémathèque’s collections, restored over the past twenty years. Among the first to be broadcast: the haunted splendors of Usher House Fall by Jean Esptein (1928) after Poe.

The Mercy of Titus, by Mozart, at the Théâtre des Champs Elysées, in December 2014. Photo Champs-Elysées Theater

5- With Viennese coffee and powdered wigs In the series “institutions invite you to offer shows”, the Théâtre des Champs-Elysées (TCE) emphasizes the mozartitude of its project – it changes from Beethoven. Every Friday, the TCE presents at 7:30 p.m. on its YouTube channel house productions from the Viennese troublemaker: Mithridates April 17, directed by Clément Hervieu-Léger, and Don Giovanni the 24, directed by Jérémie Rhorer with Jean-Sébastien Bou and Robert Gleadow. As well as, at any time, the piano concerto Young man performed by David Fray and the National Orchestra of France. Remember that since the first music therapy congress in 1974, Mozart has been popular for all that is depression, insomnia and anxiety.

Sunderland ’til I Die on Netflix.

Asus Chromebook Flip C436 in the test: notebook with power