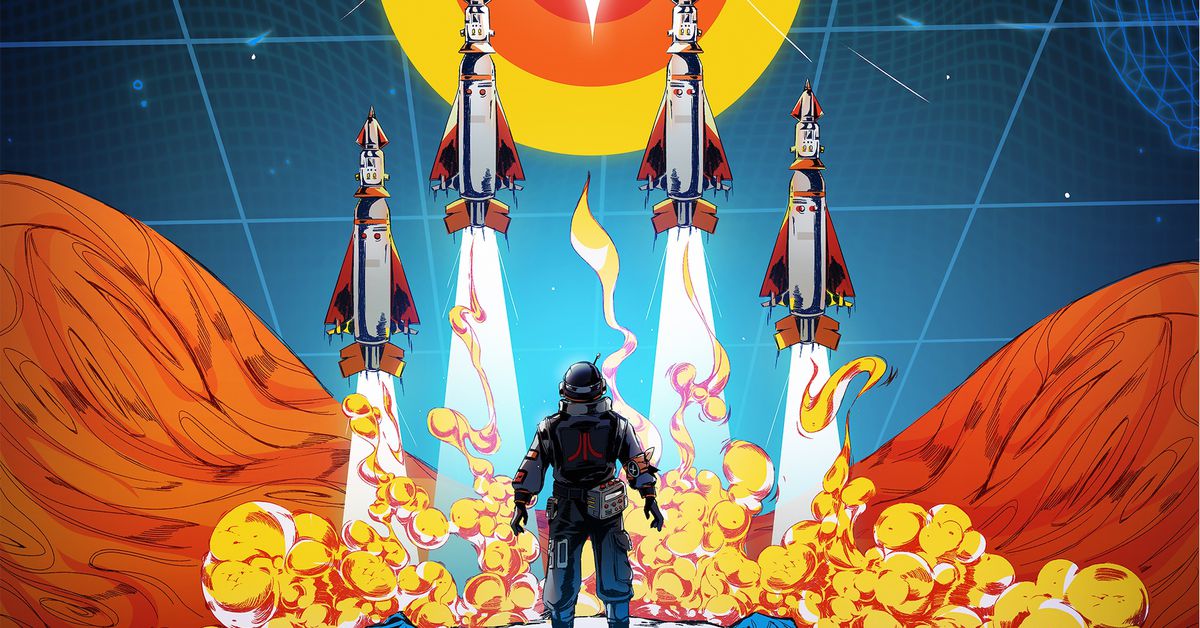 Atari is reviving Missile command with a new game that the company calls “a modern version” of the classic arcade game for mobile devices. The launch of the game, called Missile command: reloaded, coincides with this year’s 40th anniversary of the 1980 original.

Missile command: reloaded maintains the same perspective as the original game, in which missile silos fight incoming rockets to protect civilian structures. Recharged uses a neon visual design, a classic arcade game that reimagines how Pac Man Championship edition is Space Invaders Extreme. The gameplay has been remixed with power-ups, an upgrade system and an augmented reality mode that projects the gameplay onto a “virtual arcade cabinet”.

Here’s a peek at Missile command: reloaded in action:

It will be a busy year for Atari, which also plans to launch a new console, the Atari VCS crowdfunding, and to open a new line of Atari-themed hotels in 2020.

Coronavirus pursues the elderly and infirm, who face the most serious and lethal risk