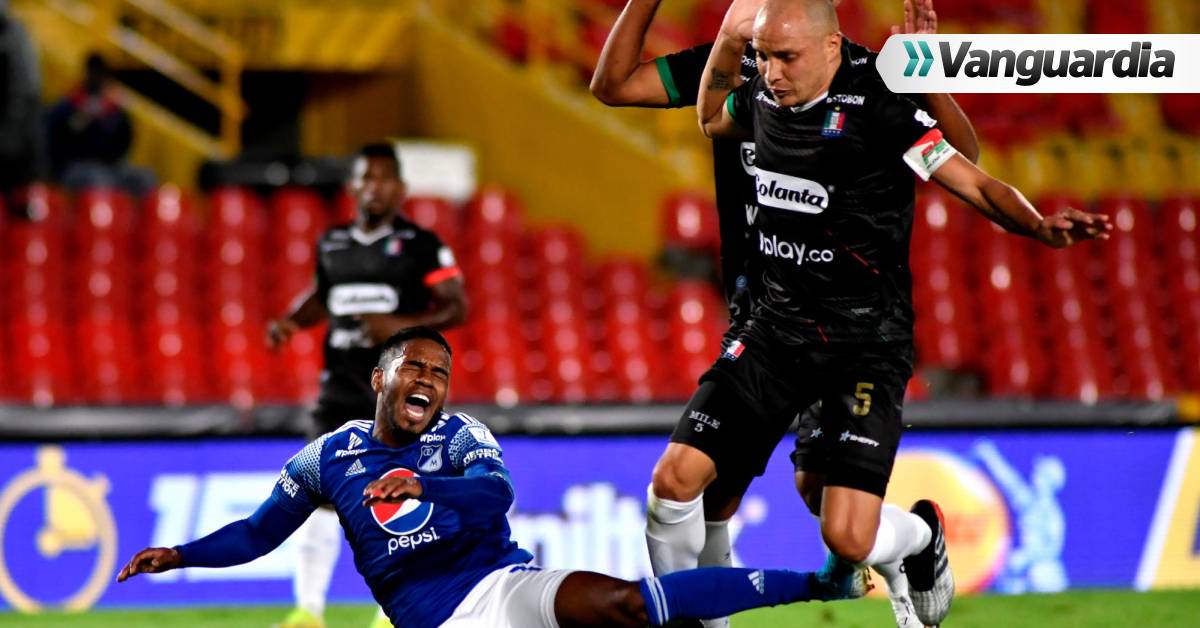 However, there are many more players missing from both teams, so they can play the League and the BetPlay Cup with competitive rosters.

Atlético Bucaramanga executives started with the reinforcements in the defensive zone. Andrés Felipe Correa and José Abad Cuenú, central defenders, and Juan Pablo Zuluaga, right back, are the players announced by the Santander team.

Read also: They confirm the departure of Jhon Pérez, Diego Herazo and four other Bucaramanga players.

Correa, 36, comes from playing for Once Caldas and is an experienced player, who will provide leadership and security in defense. For his part, Zuluaga, 27, played this year at Jaguares de Córdoba, and was champion in 2019 with América de Cali.

As for José Cuenú, the defender played in 2020 at Valledupar, where he had good performances.

The cast of Barrancabermeja also got ‘down to work’ and has already confirmed four reinforcements, three for attack and one for defense.

Ezequiel Palomeque, who comes from playing for Al Raed, the Saudi Arabian team, is the defender who will lead Alianza next year.

On the attack front, Alianza confirmed two extremes on the left: Sebastián Acosta and Carlos Rivas.

Acosta, 26, comes from playing in Fortaleza, a team in the second division of Colombian professional soccer, where he scored nine goals in 2020.

For his part, Rivas, of the same age, played this year for Deportivo Cuenta, a cast from Peru, where he showed his speed and talent from the left side. The fourth reinforcement, so far, is the man of the goals: Jeferson Collazos.

At the age of 30, the Colombian striker arrives from Atlético Grau in Peru, where he scored 11 goals in the last season.

Gillinger reveals which wife’s divorce was so painful that she even considered suicide – Celebrities – Apollo.lv – Entertainment

The disease does not rest, the medicine does