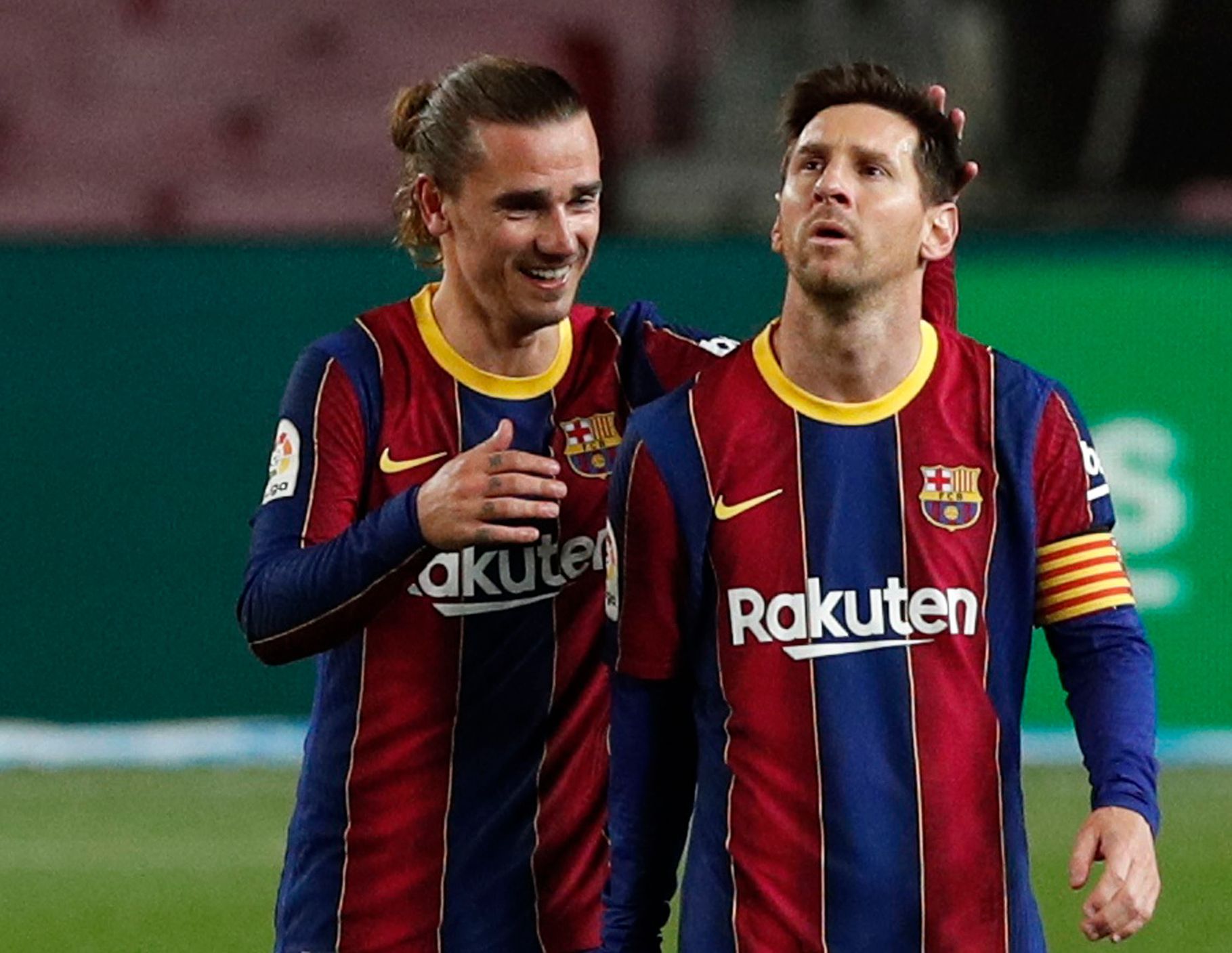 According to coach Ronald Koeman, Barcelona footballers took a big step towards the title with a 2: 1 win in Villarreal in Sunday’s 32nd round of the Spanish league, which was scored by two goals Antoine Griezmann.

Although the Catalan team, like the defender of the Real Madrid trophy, loses two points to the leader of Atlético Madrid, they played one less match. A point behind Real with Barcelona is Seville.

“It’s a big step towards the title. Every win is a step in the right direction, because all the matches are difficult. We reacted well to their leading goal. In the end we got tired, but we defended well,” Koeman told Marc.

“If we win all six remaining matches, we will become champions. But I think our opponents will make life harder for us. We still have a home game against Atlétic. We have a long way to go, but we will do everything to win,” said the 58-year-old Dutchman.

The “Blaugrana” may return to the Spanish throne after two years. “We all want to win La Liga. We are fighting three other teams and we will try to win every duel. It will not be easy, but we have a team that is ready to achieve it,” said Griezmann.

“Atlético has made the league an incredible challenge. We will do everything to be champions. We have it in our hands, we just need to win all the matches,” said the 30-year-old Frenchman, who moved from Atletico to Barcelona in the summer of 2019 for 120 million euros (over three billion crowns).

Villarreal put Samuel Chukwueze in the lead after 26 minutes, but Griezmann made a turn between 28 and 35 minutes. From the 65th minute, the home team finished without the excluded Manuel Trigueros. “I’ve always been excited about Griezmann and his work. He’s improving in the end and has been a key factor in the turnaround. It gives him and us confidence. We need such players,” Koeman said.