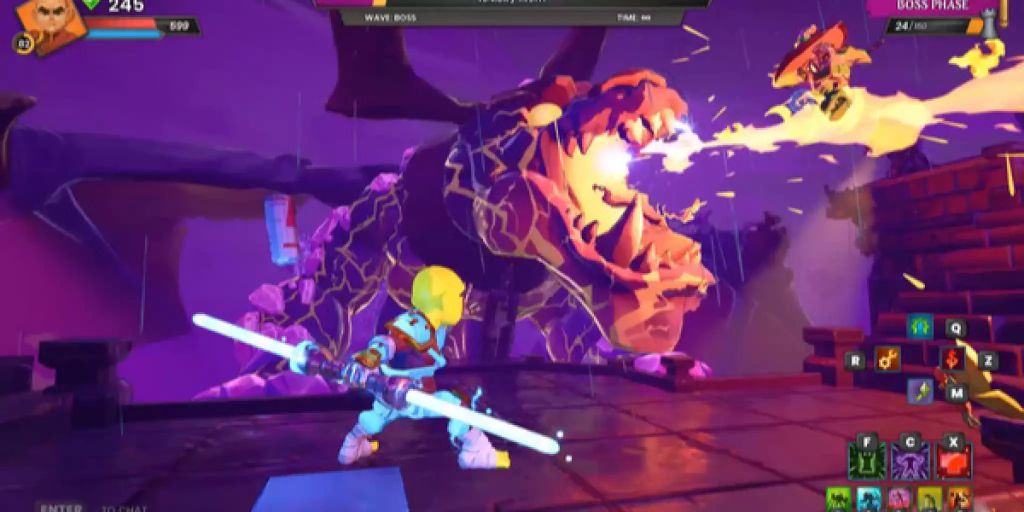 After PC and Xbox One, “Dungeon Defenders: Awakened” will also be playable on the Switch from August 4th. This was announced by Chromatic Games yesterday, Wednesday.