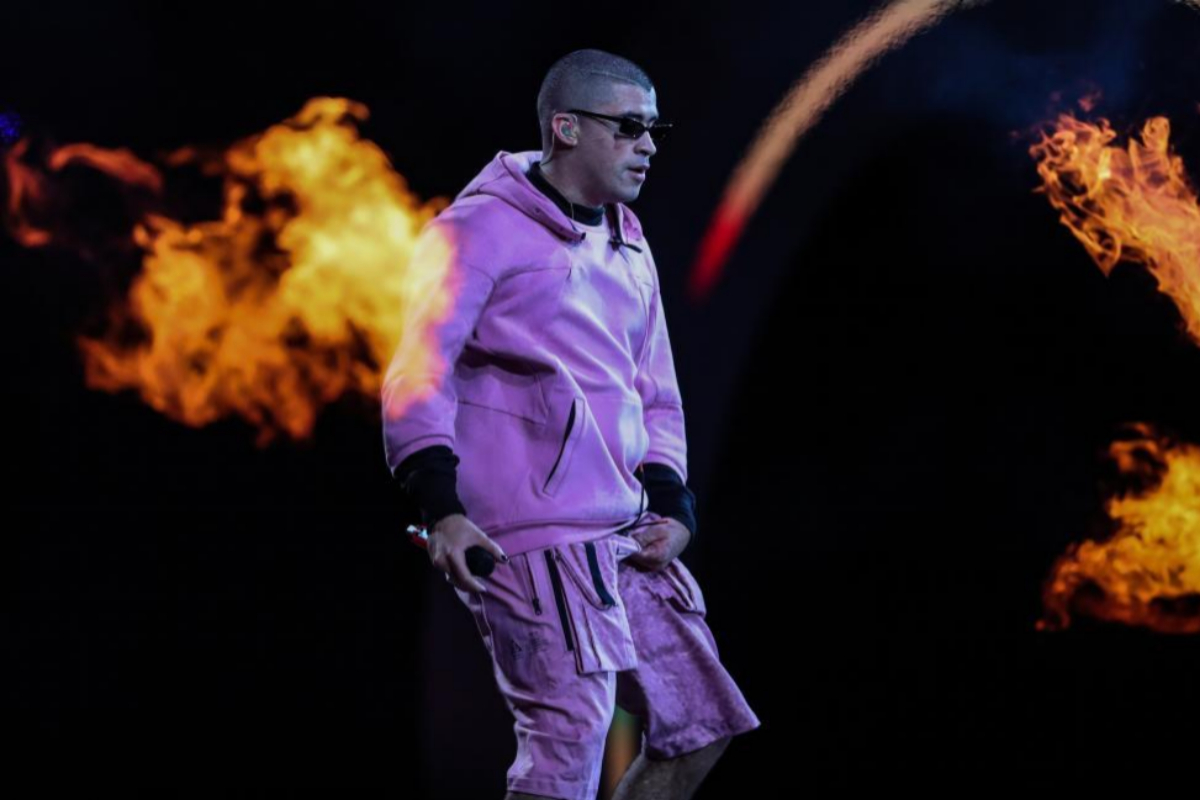 Of the total songs, only two have been released as singles, Vete and Ignorantes, in which the Panamanian Sech, another of the new stars of the world urban movement collaborated

The Puerto Rican urban interpreterBad bunny, considered the top Latin ragman, has released his second solo album at midnight on Saturday,YHLQMDLG(I do what I want).

Of the total songs, only two have been released as singles,go awayandIgnorant, in which the Panamanian collaboratedSech, another of the new stars of the world urban movement.

The song “Ignorants” was played by Bad Bunny and Sech on Thursday night on the American night television show “The Tonight Show With Jimmy Fallon.”

About the songBad BunnyHe told the Apple Music platform that it is one of the most “sentimental and exciting” of the album.

“People know that I always put heart to each song.Also the feeling. And Sech does the same. It’s a great and collaboration, “he said.

In his act on Thursday,Bad bunnyHe also presented the cover of this new album, in which a boy appears with a third eye on his forehead riding a bicycle and surrounded by shattered and flying cars that form a night of chaotic atmosphere.

During the presentation of the songIgnorant, the Puerto Rican singer wore a skirt and a white T-shirt with a vindictive and repulsive message:“They killed Alexa, not a man with a skirt”.

The claim of the artist has had a huge impact on social networks, where messages of support forBad bunnyfor his action and repudiation for the murder of women.

The crime has created a great controversy on the Caribbean island due to its violence and the woman’s recording just before she died in which several men give her insults and threats.

The woman was killed a day after a citizen complained about her coming into a women’s bathroom without knowing she was transgender.

Bad bunnyHe had already given some clues to the premiere of his new album on social networks and at events such as the celebrity game prior to the NBA All-Star Game and in whose uniform he used the number 29, date of release to the market ofYHLQMDLG.

The artist wanted to use the release of this new album asA sample of the message referred to in the title – “I do what I want” –premieringYHLQMDLG(initials of the sentence) on a Saturday and not a Friday, the day the record industry usually uses for the release of the records.

YHLQMDLGIt is the third album of the Puerto Rican artist, second solo, after he released in 2019Oasisin collaboration with Colombian singer J Balvin.

With four Grammy nominations,Bad bunnyHe is one of the most recognized singers of Latin music today for songs likeCallaita, who played with Shakira at the break of the last edition of the SuperBowl, or “We are fine.”

the change that Zidane will make in the starting lineup