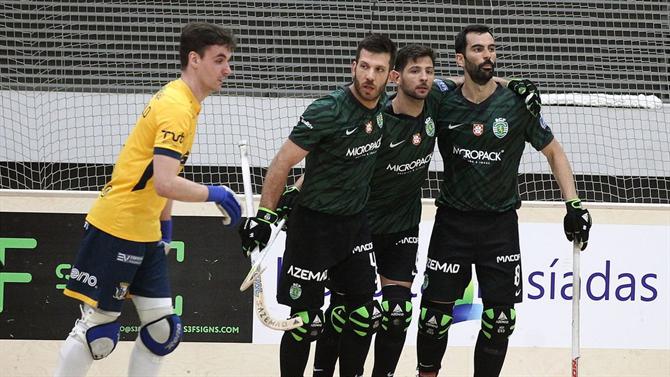 Sporting went to Braga to beat HC Braga, 4-3, on Saturday night in the second quarterfinal match of the National Roller Hockey Championship, and will wait until Wednesday to find out who will be your opponent. the semi-finals, as Benfica and Valongo will play the third match.

The Lions did not have an easy life to win, unlike the first encounter. HC Braga surprised Sporting with a 1-0 lead in the 8th minute, with a goal from Diogo Seixas, but Sporting responded with a draw for João Almeida, with both teams unlikely to score until the interval.

On his return from the break, Ferran Font scored 2 goals in a burst to turn the score in favor of the Lions 1-3. HC Braga, however, converted two penalties, by Vitor Hugo, and restored equality on the scoreboard.

But Sporting would reach 4-3, via Alessandro Verona, in the last minute of the game, fixing the final result and the presence of the semi-finals in the play-off.

‘Wordle’ today: Answer, suggestions for May 20