Barcelona, ​​Paris Saint-Germain and RB Leipzig are interested in signing West Ham’s young Ben Ham Baker-Boaitey, according to a report in the Daily Mail.

The 16-year-old can operate on the wing or in an offensive midfield role.

Teenager Hammers has impressed Scouts from Barca, PSG and Leipzig this season, according to the Daily Mail. 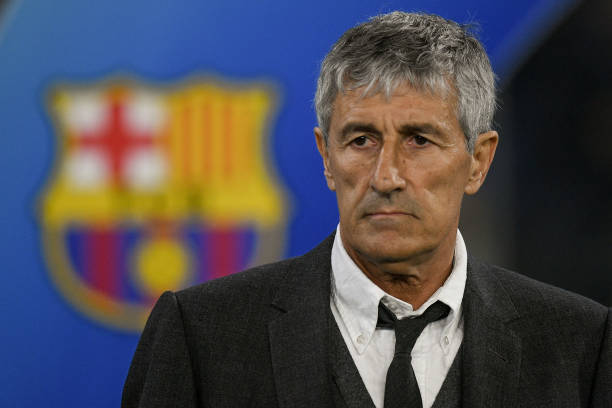 And the British newspaper says the three European clubs are keeping an eye on Baker-Boaitey.

The young man began his youth career at Queens Park Rangers before joining West Ham. And he made his debut for the under 18 team immediately after turning 15.

The Daily Mail suggests that Baker-Boaitey is highly valued in West Ham. So the East London outfit will definitely try to resist any kind of move like Barca and PSG for the talented young wing. 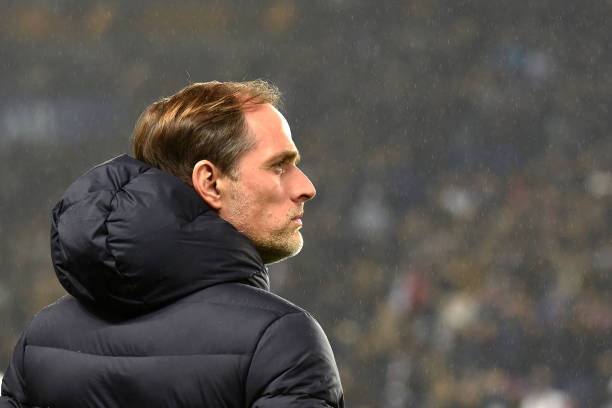 The problem for West Ham, however, is that Baker-Boaitey is only 16 years old, it will be simple enough for one of the European giants to remove him from East London.

Maybe he is too young to move abroad? He must first test himself in England.

But the fact that Barca, PSG and Leipzig are keeping an eye on him shows how good the sixteen year old is already.

Do you have anything to tell us about this article?

Fernandez ends the race in Zarazua, makes the first final in Acapulco