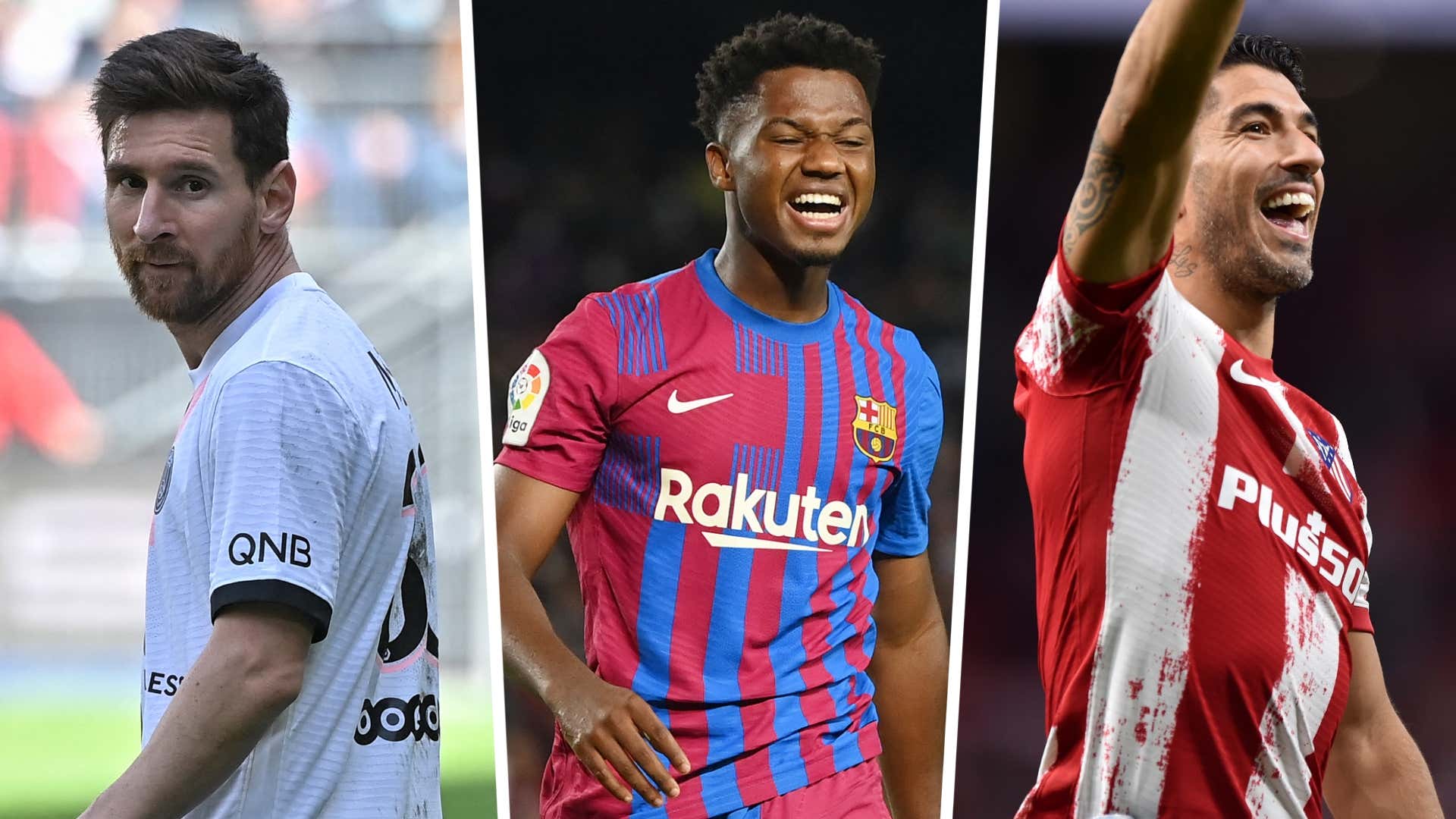 Learn about the most important technical points against Barcelona and Valencia in the ninth round of the Spanish League.

Barcelona defeated Valencia, by three goals against two goals, in the match that was held between them in the ninth round of the Spanish League.

The match was won by Barcelona after being late in the result, and they were able to present a show that we can comfortably say is their best this season in all competitions.

Despite the good performance and the good result, the team still suffers from some problems, but it is not what we are talking about today.

How did Barcelona manage to appear in that image, and will the team continue in the upcoming tests? That’s what we will know in the next lines.

Barcelona has been distinguished for years by possession of the ball, but today the distinction has been further distinguished by the great focus on not losing the ball in the most important areas of the field.

Even when the ball was lost the team got it back very quickly thanks to the extra work of Busquets and Pedri in the middle of the field and the support of Sergi Roberto and Jordi Alba and especially in all of these De Jong who had more freedom and showed it in a wonderful way today.

We saw a better version of Sergio Busquets today in the Valencia match, a bit close to the one we see with Spain.

See also  Barcelona has no peace: Arthur crashes his Ferrari and tests positive for breathalyzer | Soccer

Busquets’ appearance in this way greatly contributed to the transformation of Barcelona’s playing style and the appearance of Koeman’s battalion is better in today’s match than any other confrontation since the beginning of the season.

Since Messi’s departure, Barcelona has struggled in the right wing position, which Lionel did not occupy full-time but could perform his tasks brilliantly.

Today, the recruitment of Serginio Dest as a right winger clearly contributed to the appearance of Barcelona’s attack with fangs and a threat to Valencia’s goal.

Dest has the speed, and with Ansu Fati on the left side, Valencia struggled to stop the Catalan club’s attacks on their territories.

Some see such a move as a genius, but it is in fact obvious and a little delayed due to the technical capabilities of Dest that qualify him for the position of the wing and in the absence of other alternatives.

Barcelona’s ability to return and not collapse

After you receive a goal at home and in the midst of your fans in all the circumstances the club is going through, you must feel some frustration, some teams may collapse and receive more than just a goal.

Some end such meetings with historical results, and on top of these is Barcelona itself, which has suffered in recent years from a clear weakness in personality whenever it is late in the result.

But in today’s meeting, the situation was not like this, the team was on a great deal of mental balance and was able to come back in the result and advance even before the end of the first half.

The difference that Fati makes and his understanding with Depay

After his absence for months, we can say that Ansu Fati has officially returned to Barcelona, ​​that goal he scored weeks ago was not a sign of his return as much as his contribution to today’s victory.

Fati was influential today in the result as no other player was influential after the departure of Lionel Messi, the first goal came with a semi-individual effort from him and with the contribution of Depay.

The second goal came thanks to his movements in the back of the Valencia defense, something that Barcelona’s attack has been missing since the departure of Luis Suarez a year and several months ago.

Barcelona played a good match, and achieved many positive points, most notably the return of Fati, the new position of Dest, and the registration of Coutinho again.

Despite that, the team is still struggling in many aspects and needs to be improved before the season enters more serious stages.

It is true that competing for any championship is not the objective of the Catalan club’s fans, but because that is Barcelona, ​​they must fight for everything, and to achieve this there is a long road to improvement awaiting the young team.