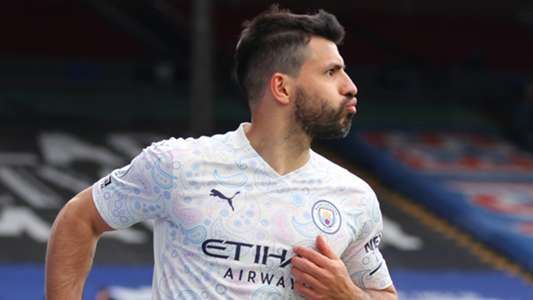 Learn about Barcelona club news today, Saturday 22 May 2021, and how to prepare the Blaugrana in the transfer market for the new season, and what is its latest news in the Mercato?

Barcelona’s dream of winning the Champions League still haunts Barcelona, ​​and despite the team being crowded with the brilliant names headed by Lionel Messi, the last two European seasons have failed in a way that may be the worst in the history of the Blaugrana.

The problems did not stop even after the departure of Josep Maria Bartomeu’s management, which was supporting the team with high-level players, and perhaps Antoine Griezmann’s deal was one of the last most important deal for the Blaugrana.

After the arrival of Joan Laporta to the Barcelona presidency seat, things became more promising and the fans began to wait for the coming summer to sign deals to develop the team.

In this report, we will review with you Barcelona news in the transfer market today, Saturday May 22, 2021, and what are the Catalan giant’s interests in the Mercato?

Press reports indicated that Lionel Messi, the Barcelona star, did not make his final decisions about whether to continue or leave his team after the end of his contract with the Catalan team at the end of the current season.

According to the newspaper Mundo Deportivo, sources close to the Argentine flea denied that he had made a final decision about his future, and that he was waiting for the team project, which President Joan Laporta would present to him.

Sky Sports journalist Fabrizio Romano explained that Sergio Aguero, a Manchester City player whose contract expires at the end of the current season, will officially sign with Barcelona during the coming period.

Romano indicated that Aguero will sign with the Catalan team until the summer of 2023, and he will arrive in Barcelona during the next period for the medical examination and the official signature, after the Champions League final, which brings together Manchester City and Chelsea.

Ashraf Ben Ayad, BBC Sport correspondent in Barcelona, ​​explained that the Catalan team’s contract with Memphis Depay in the coming period is linked to the continuation of Ronald Koeman, the coach of the team.

Coman was linked to leaving the ranks of the Catalan team, due to the poor performance and results provided by the team under his leadership, and for his part, Bin Ayyad confirmed the arrival of Depay in a free transfer deal next summer, which will depend on the future of the Dutch coach with the Blaugrana.

Press reports indicated that the deal to join Jorginho Vinaldum, to Barcelona during the next summer transfer period, is threatened with failure.

Vinaldom has been linked to joining Barcelona since last summer, but the newspaper Mundo Deportivo confirmed that the deal is at risk of failure, especially in the event of the departure of Ronald Koeman, the current Barcelona coach.

More than 100,000 Leonese are already immunized thanks to the vaccine