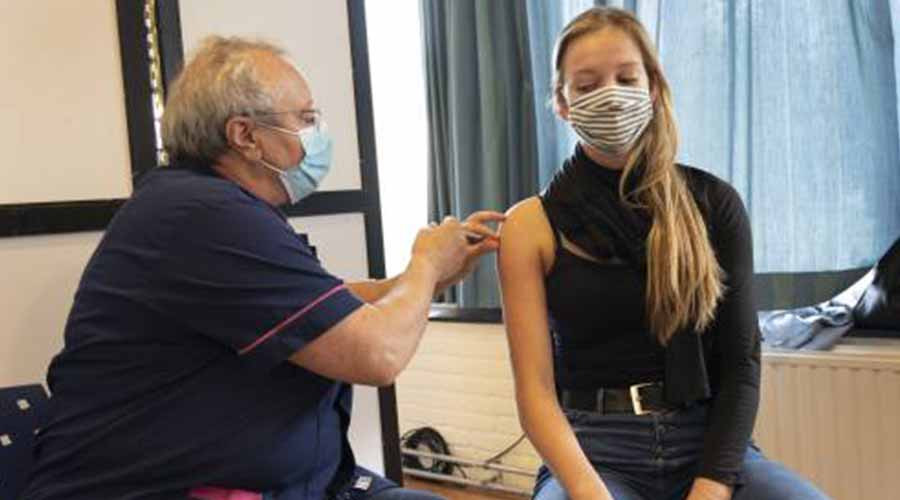 The GGDs are concerned about the relatively large number of young people who have not yet been vaccinated due to a fear of injection. Young people are more likely than adults to suffer from severe needlestick anxiety. They are therefore offered extra guidance, the AD reports.

“Now that especially young people are being pricked, we see more cases of severe needle stick fear at our injection locations. We also see that fainting is now more common,” says doctor Esther van Puffelen, who speaks on behalf of the umbrella organization of GGDs. At the injection locations of GGD Zuid-Holland Zuid, of which she is medical coordinator, it concerns “several cases per day”.

However, the GGDs are most concerned about the cases of fear that they do not see. Van Puffelen: “There are also people who are so afraid of needles that they don’t make a prick appointment at all. It is a shame if fear prevents people who would like to be vaccinated from doing so.”

According to estimates by the GGDs, 20 percent of adults have some form of needlestick fear. This percentage is higher among young people, according to scientific studies and the experience of the GGDs.