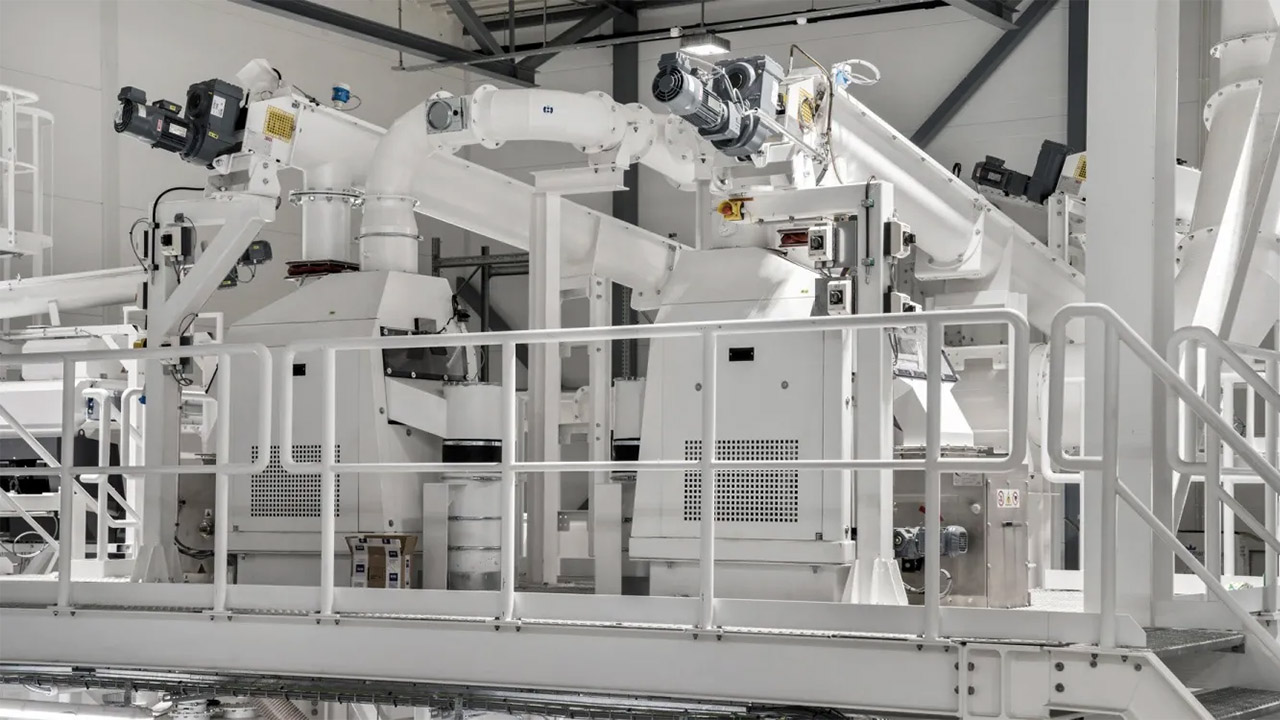 A joint venture between Hydroone of the largest companies in the world in the aluminum sector, e Northvolta new name in the production of electric car batteries, began operation in Norway on the name of Hydrovolt.

The facility deals with battery recycling automotive, and has the ability to process up to 12,000 tons of batteries per year, and Norway certainly was not chosen by chance. In fact, we’ve repeatedly told you about the very high popularity that electric cars already have in the country, sometimes exceeding 80% of the monthly registration.

Hydrovolt is now able to cover the recycling of all end-of-life batteries in the Norwegian market, and states able to recover 95% of the materials. These also include all those that include the structure of the battery itself, such as aluminum, copper and plastic.

Then there is the most precious part, which is the “black powder”, one of which contains rare elements such as nickel, cobalt and manganese, as well as lithium of course. Once treated, these components have no qualitative difference compared to those extracted from the mines, and therefore can be reused by Northvolt to produce new batteries.

Hydro on the other hand will have access to recycled aluminum, which it requires about 5% more energy than new aluminum. Meanwhile, Hydrovolt plans to expand in the future, to move closer to other markets because there is a need to recycle automotive batteries. The joint venture aims to reach a capacity of 70,000 tons per year by 2025, and 300,000 tons by 2030.