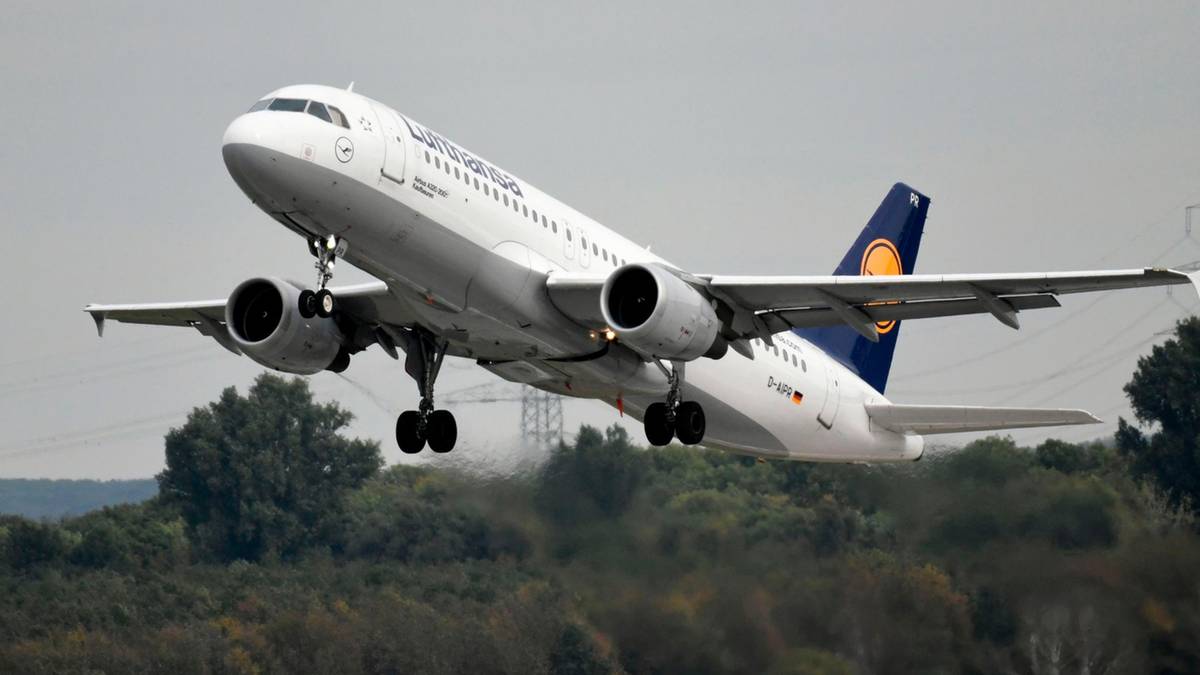 The corona virus claims its victims, now also in aviation. For fear of catching the virus, fewer and fewer people are currently booking flights. However, there is a problem with this. European regulations state that airlines have to use 80 percent of their allocated time slots to take off. Otherwise these time slots may be given to competing companies. To avoid this, more and more airlines are carrying out so-called ghost flights. Except for the crew, completely empty machines take off and land – and waste thousands of liters of kerosene.

According to the industry association IATA, sales have already plummeted worldwide by $ 63 to 113 billion. 113 billion euros would correspond to 19 percent of the total volume. The head of the Federal Association of the German Aviation Industry (BDL), Matthias von Randow, assumes that the economic damage caused by the corona epidemic to air traffic will be greater than previous crises, such as the financial and economic crisis or the Sars virus. Both the aviation and travel industries are now hoping for government aid.

IATA chief Alexandre de Juniac appealed to governments to support the airlines. These are exceptional times when the industry needs tax, fee and start and landing rights relief.

It is not only routes to China that are badly affected

Just two weeks ago, the organization had believed that a drop in sales of up to $ 29.3 billion was likely. She had assumed that Covid-19 was largely limited to markets closely related to China. In the meantime, however, the virus has spread to more than 80 countries and advance bookings on the routes to China have plummeted. 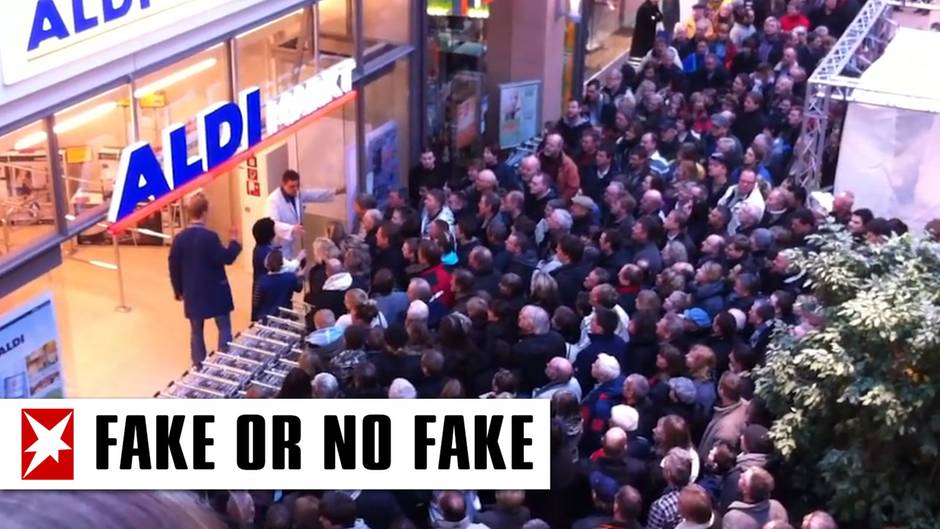 In some cases, passengers are also prohibited from traveling by air, such as the Turkish Airlines Boeing 787-9. On March 4, she started a return flight without passengers because one of the guests who had been on board the outbound flight had tested positive for the corona virus. The crew is now in quarantine.

One year flight ban 737 Max: “This plane is designed by clowns”

Aldi Nord and Süd sell disinfectants – and are quickly sold out