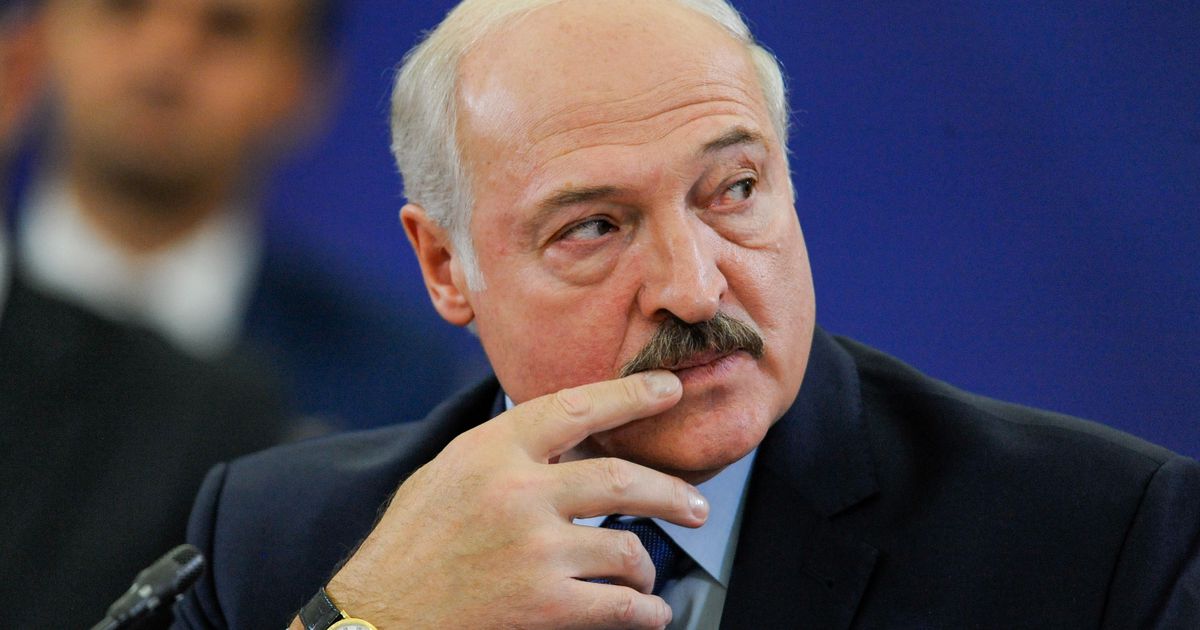 The Belarusian Foreign Ministry has also announced that the country’s operating license to the United States Agency for International Development (USAID) has been revoked.

A statement issued by the ministry’s press secretary, Anatoly Glas, said the United States would have to reduce its diplomatic and administrative staff in Belarus and that visa procedures for US citizens would be tightened in the future.

Glazs did not provide any further explanation.

In April, Washington announced the re-imposition of sanctions on nine Belarusian state-owned companies as the authoritarian regime of Alexander Lukashenko ignored calls for the release of political prisoners in prison after the authorities brutally suppressed protests caused by last year’s falsification of presidential elections.

Glas emphasized that US sanctions would only harm ordinary Belarusian citizens.

“These actions are illegal, contrary to international law and aimed at putting pressure on a sovereign state,” the statement said.

Last week, the United States announced that it would impose new sanctions on Minsk in response to the forced landing of Ryanair in Minsk.

Belarus reportedly caused another storm of international outrage on May 23, forcing a Ryanair plane to land in Minsk on an Athens-Vilnius flight to detain exiled Belarusian opposition journalist Roman Protasevich and his girlfriend Sofia Sapeg.