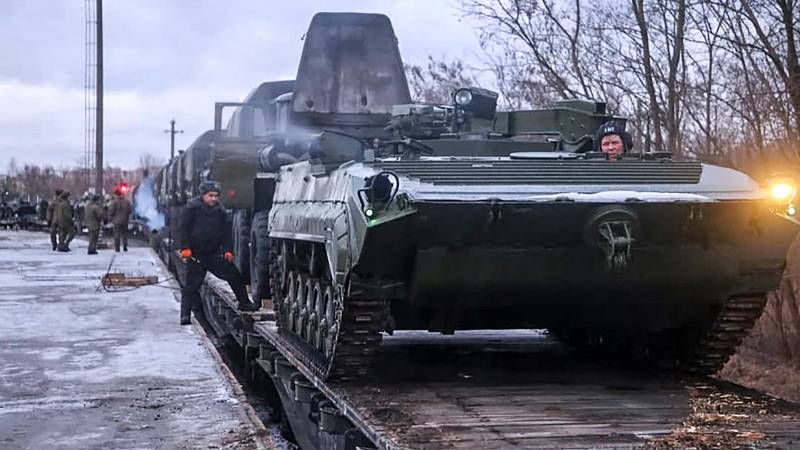 In 2022, the sabotage does not only take place on the ground. Much of the rail war is being carried out by the ‘Cyberpartisans’, a group of 35 hackers who shut down entire systems or infect them with ransomware. “This is how we frustrate the Russian advance. We cannot prevent arms deliveries, but we can delay them considerably,” said Yuliana Shemetovets. She works from abroad as a spokesperson for the action group.

The Cyberpartisans have been active for years and previously managed to hack, among other things, the Ministry of the Interior of Belarus. “The attack on the rail company is our biggest action to date. We can’t tell you about future plans, but we will continue with it.”

The Belarusian authorities barely manage to repel the cyber attacks. The country has had a large IT sector, but after the protests over the fraudulent re-election of Lukashenko, many IT workers have left the regime or left the country. After the online sale of train tickets was shut down, it took two weeks before the system was up and running again.

According to Shemetovets, ordinary citizens are not at risk from the sabotage actions. “We cannot rule out accidents, but we are trying to attack military trains very specifically.” The cyber partisan says that there is close cooperation with the people on the ground, who, for example, blow up railway lockers. In addition, there are one-man actions, Shemetovets suspects, because online manuals for sabotage actions are shared.

Opposition to Russia is not limited to rail. Volunteers from Belarus are also active in Ukraine in the fight against the Russian army. The fighting there and the rail sabotage do not mean that opposition to Lukashenko is becoming more violent, opposition leader Latushka said. “We promise fighters against Russian aggression that they will not be prosecuted once Lukashenko is ousted and we are in power.”

The cyber partisans say they are open to speak with Belarusian authorities. “If they need the rail to withdraw military equipment from Ukraine, we will cooperate.”

Do you have coins in your wallet? Companies ask the Treasury for help for the shortage | Finance

A single-storey pedestrian rue Sainte-Catherine: the City of Brussels unveils its project