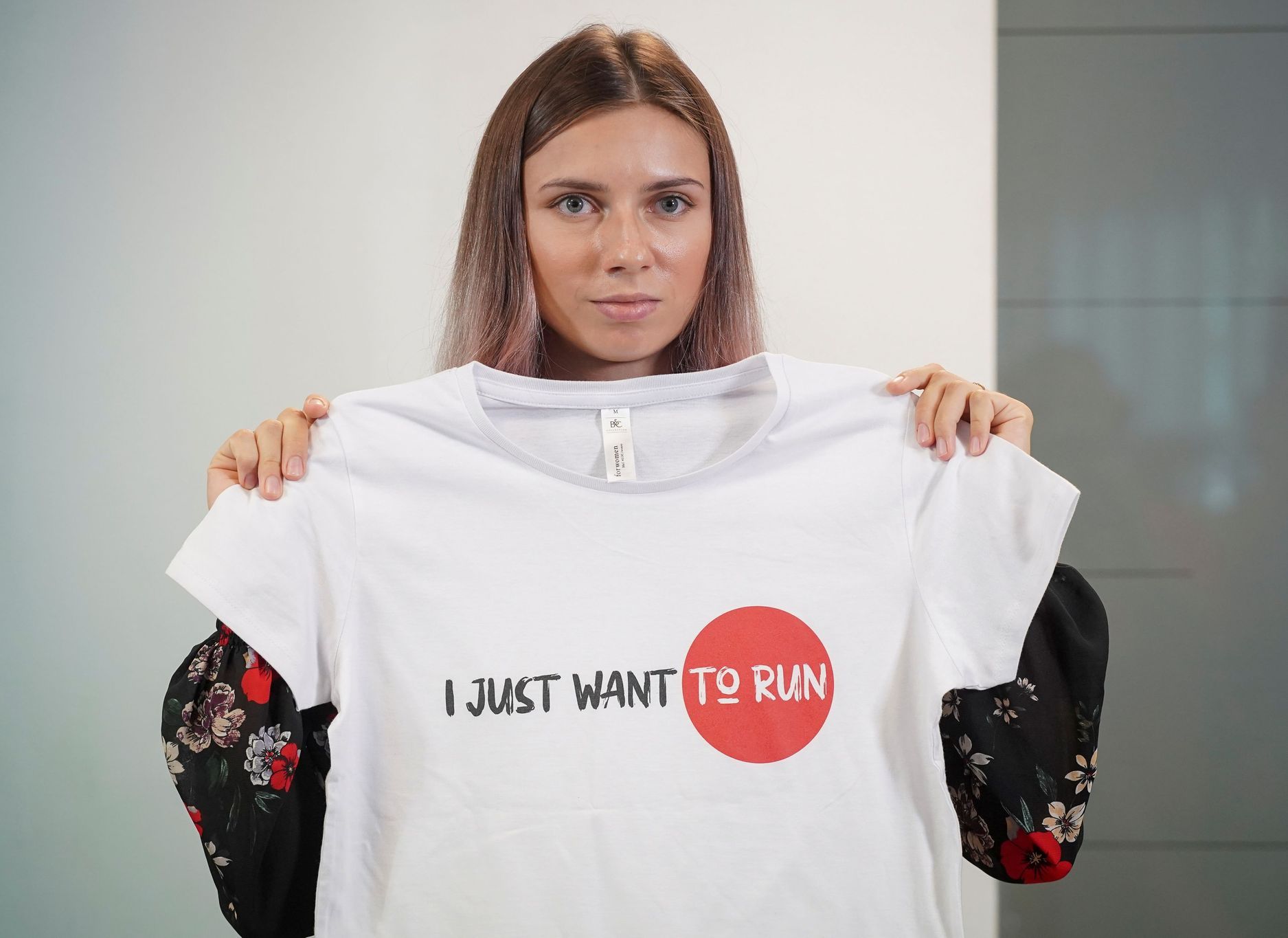 Belarusian athlete Kryscina Cimanouská applied for Polish citizenship. The runner, who found asylum in Poland after the Olympic Games in Tokyo, from where she was forced to leave prematurely by Belarusian officials, said this in an interview with Welt am Sonntag.

“I have already submitted all the necessary documents and I want to race for Poland as soon as possible,” said Cimanouská, who should not race for three years after the change of citizenship according to the rules of World Athletics. However, the athlete has previously stated that she will apply for an exemption because she considers her case to be exceptional.

Twenty-four-year-old Cimanouska was forced to leave the Olympics early by Belarusian officials, whom she had previously criticized on Instagram for nominating her for the 4 × 400-meter relay, which she had never run before.

At Tokyo Airport, the athlete turned to the Japanese police and asked for protection, fearing that she would not be safe when she returned to Belarus. He then received a humanitarian visa at the Polish embassy.

She now lives with her husband in Warsaw, and although they do not regret the decision, in their own words they cannot live a normal life. “We are in a safe place with six bodyguards. We can’t go out, maybe go to town,” Cimanouska said.