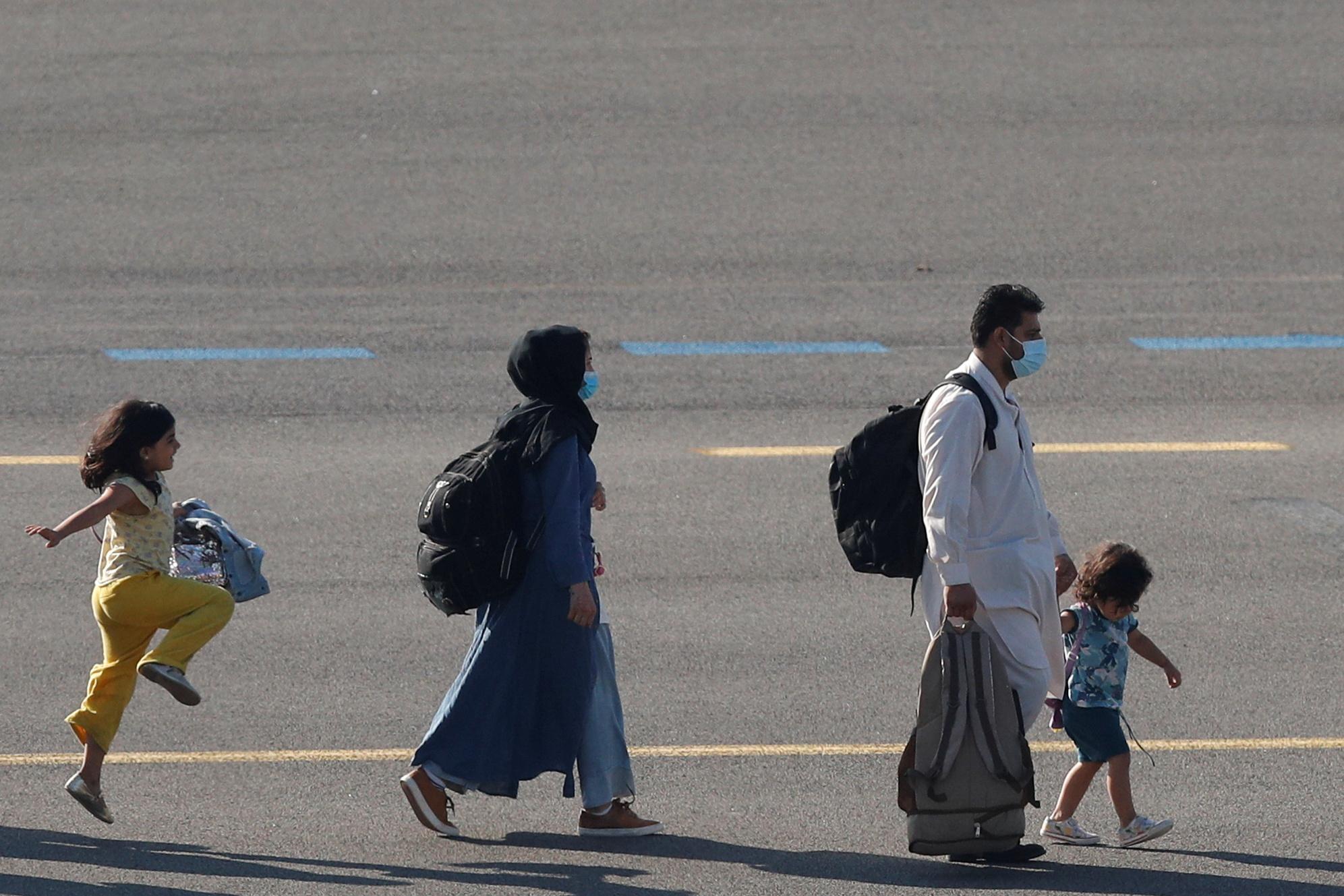 In March, 680 Afghans seeking asylum in our country learned that they were no longer protected here and had to leave the territory. This was decided by the Commissioner General for Refugees and Stateless Persons (CGRS).

When the Taliban retook and subjugated Afghanistan to the rules in August 2021, many Afghans sought protection in our country. “Since then, the situation has evolved,” said Commissioner for Refugees and Stateless Persons Dirk Van den Bulck. “Over the past few months, we have been analyzing the security situation in Afghanistan. There is still violence in the country, but not random violence anymore. Not everyone is targeted by the Taliban, it concerns specific profiles. ‘

Until March 2022, final decisions were made only in the case of Afghans who were at personal risk of torture or persecution. This concerns, for example, journalists, human rights activists, people with a sexual orientation that the Taliban does not accept or those who have been involved in the previous regime. Those who did not meet these exception criteria saw their decision postponed.

Earlier this year, experts from the Commissioner-General for Refugees and Statelessness conducted a new security analysis. In February, asylum seekers were called into hundreds of cases. They were heard and in March many of them received a refusal decision. ‘

Notably, the Foreign Ministry still formally asked the Belgians not to travel to Afghanistan because it ‘has a very high risk.’

Afghans are rejected, accounting for nearly a third of all March decisions. Then the number of recognized records was 28.5 percent, compared to nearly 45 percent in February. According to Van den Bulck, this is a very distorted picture because ‘it is very outstanding that many decisions are denied at once’. The number of recognized files is expected to increase again in the coming months.

See also  Walibi in trouble: if the park opens all its attractions next Saturday, it will be in violation!