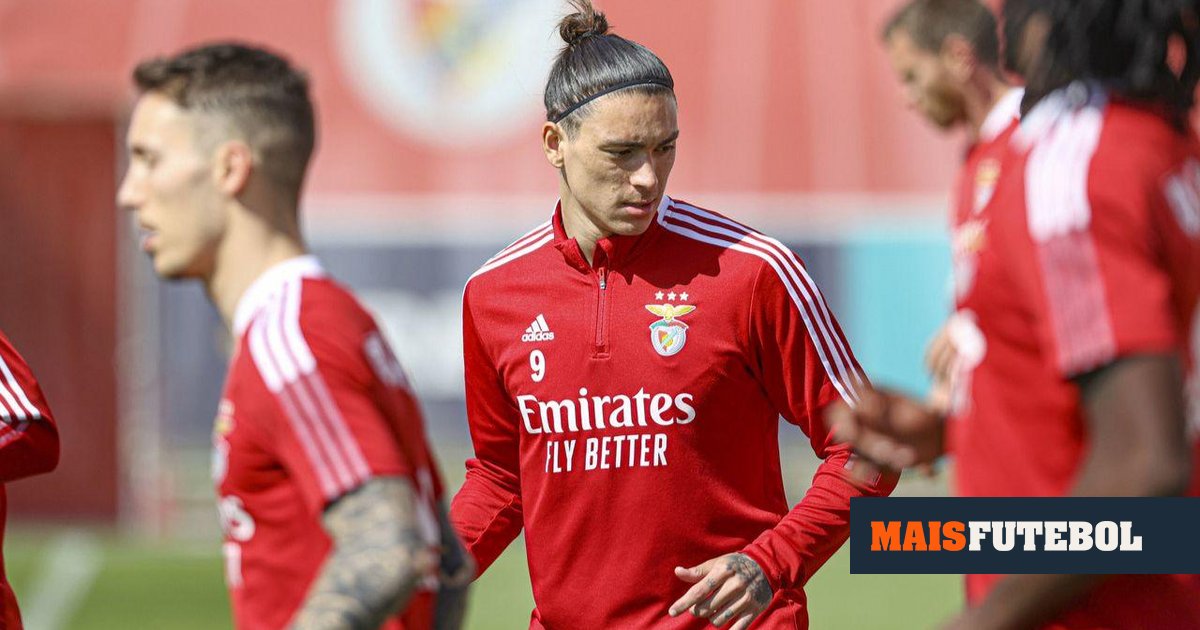 Domingos Soares Oliveira is guaranteed that Benfica will not have to sell Darwin Núñez, the most coveted player in the transfer market.

“Benfica is not required to sell its crown jewelery”, begins by saying co-CEO of SAD, in an interview with ECO.

Asked if the Uruguayan was not the player who could generate a significant financial return, Domingos Soares Oliveira replied that the market looked at two things: “A player with immediate performance, like Darwin, and a player with great potential. When we sold João Félix, basically the At Madrig paid for his potential, not his income, because he was six months old.

The red manager defended, in this sense, that some players who won the Youth League “have a relatively high potential”.

“Benfica do not have to sell Darwin to, in some way, dial the numbers,” said Domingos Soares Oliveira.

Asked if he needed to sell the players by June 30, the manager assumed that this would be necessary, but “to compose their accounts for this year, and not for a treasure issue”.

“Last year we were not in the Champions League, but in terms of progress in the sale of the players we were worth close to 100 million euros. This year their capital gains are three million euros. So here we have a very significant reduction that can, of course, be offset if we manage to make a sale in June.What we have not done in the past, for various reasons, we hope to do this summer.And if it is done before June 30 , it will have the impact we need to have on the accounts that will be presented in September », he summarizes.

Domingos Soares Oliveira has not ruled out Benfica’s SAD closing the year with a negative result, but guarantees that the structure is “prepared to make a significant investment” in the football team.

“I would not say it is higher than last year, but in line with last year, in the order of 30 million euros,” he added.