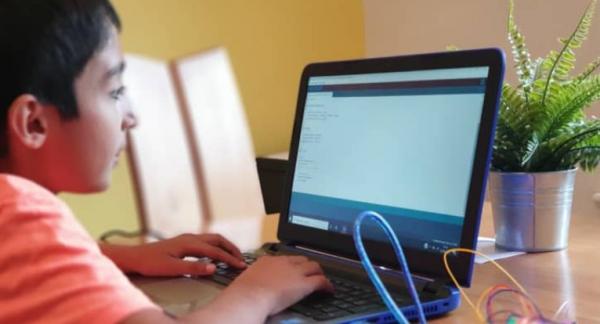 Throughout the school holidays, he did his hobbies, such as swimming, taekwondo, and learning how to code. At the age of 5, Ahmed started programming after seeing his father Imran working as a web developer.

He started with HTML and CSS, then developed his coding skills, and studied JavaScript and other programs. However, NFT, smart contracts and code pools have caught Ahmed’s eye.

“I first learned about NFT earlier this year. I was fascinated by NFT because it easily transfers ownership of NFT via blockchain,” he was quoted as saying. CNBC, Sunday (29/8/2021).

Ahmed was very interested in this technology and decided to create his own collection of NFTs. His first NFT collection launched earlier this summer, consisting of 40 colorful pixelated avatars called Minecraft Yee Haa.

The collection did not sell immediately. But Ahmed sees this project as more of a learning experience and wants to keep creating.