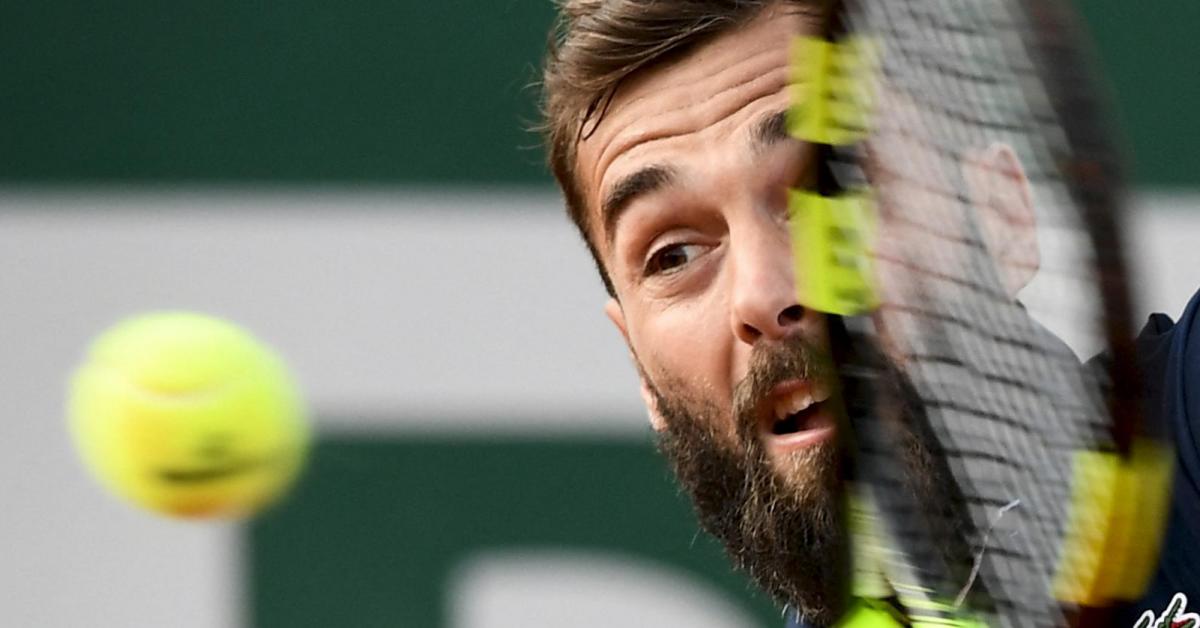 He was beaten at the outset by Lajovic.

Benoit Paire (49th world) was eliminated in the first round of the US Open on Monday, beaten by Serbian Dusan Lajovic (40th) 6-3, 7-5, 2-6, 6-4, not without s’ being verbally attacked by a spectator during the match.

After breaking for the third time in the second set, to be led 6-5, the Frenchman, who had sent a ball into the stands earlier in the match, first took a penalty point, for having smashed his racket on the parasol used to shelter his opponent.

Then after complaining to the referee that a spectator spoke during an exchange, he who had confided in having a hard time playing matches behind closed doors during the Covid-19 pandemic, he insulted the person accused, treating her as a “big son of p …”, without the referee reacting.

This is not the first time that Paire has crossed the yellow line on a court, since he has already sent names of birds to spectators or even let some encounters slip away.

Since the Covid-19 pandemic, he is a player who drags his discomfort on the courts. But this summer, he had shown the best, reaching in particular the quarterfinals in Cincinnati, before yielding in 8th to Winston-Salem.

“I had less energy and juice than in previous tournaments,” said Paire. “I arrived here a little tired. In Winston-Salem (North Carolina), I played twice at 3 p.m. in the middle of the dungeon, it exhausted me a lot. I couldn’t really rest. Since I’ve been here I’ve been a little heavier, a little slower. The surface is very fast, that makes the difference. That’s a shame. “

“Lajovic had a good game, he’s a very good player. I’ve been there six weeks, it’s not easy. I tried to do my best, I fought to the end, that’s what I’ll remember, ”added the 32-year-old from Avignon.

Inconstant in his game and as if his anger had put him back in his match, he did not indeed disunite by winning the third round firmly, suggesting the possibility of a reversal of the situation. But his opponent recovered in the next one, showing himself to be more regular in the end.

Pair, who obviously hoped for better, wished to retain “a good tour” North American. “It’s positive, I play tennis well, I have a little fun again. Now I can’t wait to rest. I need it, ”he concluded.