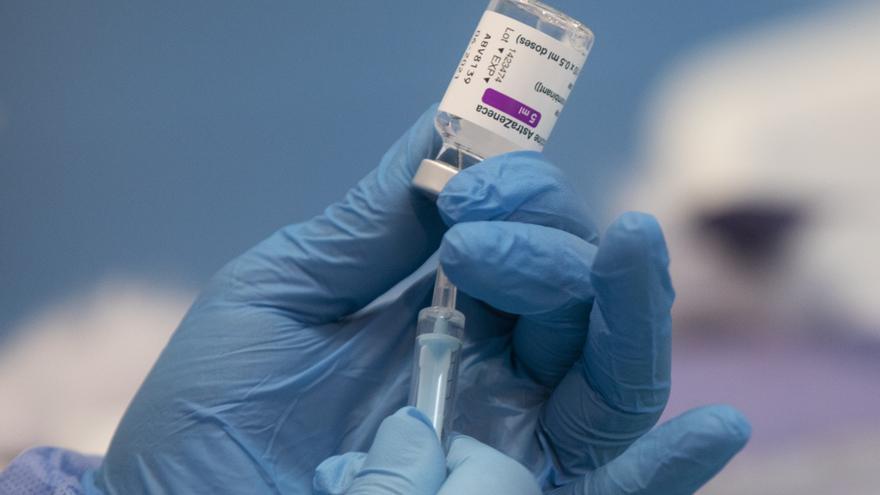 The health authorities of the city-state of Berlin announced this tuesday stopping the AstraZeneca vaccine to those under 60 years of age after death from thrombosis out of nine vaccinated with this drug. Shortly after, Munich also joined that suspension.

Dilek Kalayci, Head of Health of the German capital, justified the decision by the existence of new data available on side effects of the preparation, after it became known that two Berlin hospitals announced the suspension of AstraZeneca for women under 55 years of age.

The head of the Berlin administration stated that the capital’s precautionary measure It is taken before a meeting of the Federal Health Commission with the health authorities of the German Länder takes place.

One of Berlin’s large hospitals, Charité, announced in a statement that “Although there have been no complications (…) after vaccinations with Astrazeneca, (…) wants to act as a precaution and wait for the final evaluations. “

The decision of the Berlin authorities is known after the Paul-Ehrlich Institute, reference center for vaccination in Germany, announced that it has detected 31 cases of thrombosis in people who received the AstraZeneca vaccine, nine of whom died, according to the weekly “Der Spiegel” reported on Tuesday.

El Instituto Paul-Ehrlich, reference center for vaccination in Germany, has detected 31 cases of thrombosis in people who received the AstraZeneca vaccine, nine of which died, The weekly “Der Spiegel” reported this Tuesday.

In nineteen cases a deficiency of platelets was found in the blood and the institute indicated that of the deceased only two were men, aged 36 and 57, according to the publication.

The institute added that all other cases of sinus venous thrombosis refer to women with ages between 20 and 63 years.

According to him Robert Koch Institute (RKI) for Virology in Germany – where vaccination with AstraZeneca was temporarily suspended and resumed on March 19 – a total of 2.7 million people have already received that vaccine.

It may interest you