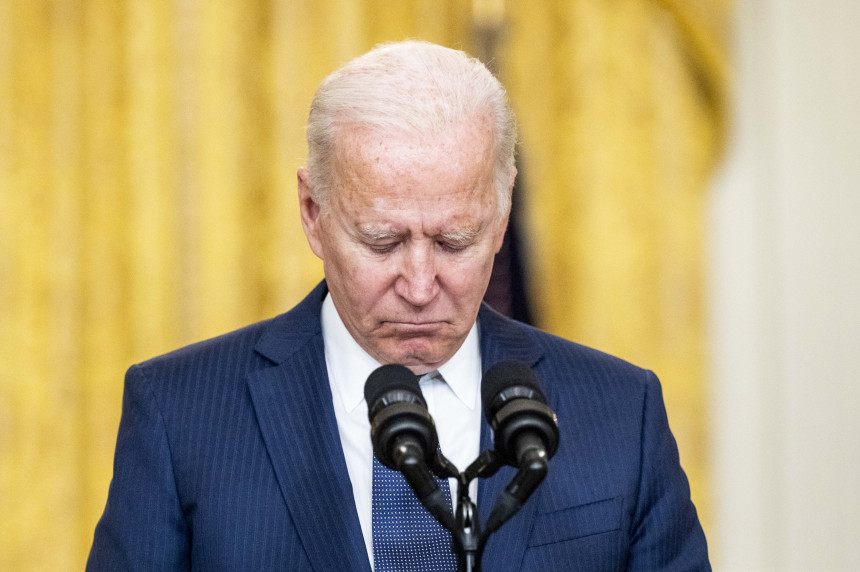 Those who carried out the bombings at Kabul airport on Thursday, in which 13 American soldiers were killed, will be captured, said US President Joe Biden.

“Those who carried out the attack, as well as anyone else who hurts America, know – we will not forgive, we will not forget, we will catch you and make you pay,” Biden said in a televised address from the White House on Thursday night.

Biden confirmed that US troops would leave Afghanistan on August 31, and until then, American forces would continue to evacuate the country.

“Terrorists will not stop us. We will not allow them to stop our mission. We will continue the evacuation,” the US president said.

Biden said he had no information that the terrorist organization Islamic State, which had claimed responsibility for the terrorist attack, had done so in contact with the Islamist group Taliban, which took control of almost all of Afghanistan this month.

“Many Afghan civilians were also killed and injured in the attack,” McCenzy said.

According to him, the bombings were carried out by two suicides from the jihadist group “Islamic State” and the United States expects the group to try to carry out new attacks in Kabul.

Pentagon spokesman John Curby said earlier there were two explosions at the airport, one at the airport gate and another at a nearby hotel.

The Islamic State’s Amaq propaganda branch issued a statement in which the group assumed responsibility for the terrorist attack at Kabul airport.

The statement said the bomber had managed to get five meters from US soldiers and detonate an explosive belt.

However, the Islamic State statement mentions only one explosion.

“Politico” to Axel Springer. The one billion game