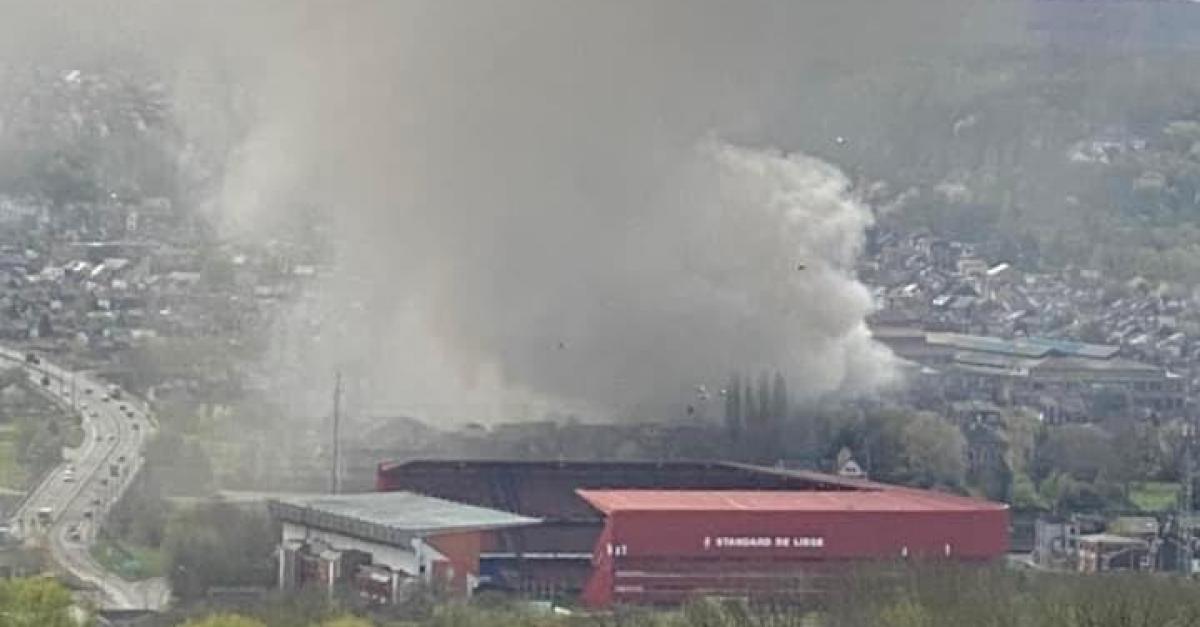 On Tuesday, the firefighters of Liège intervened rue de Boncelles in Ougrée where a fire was in progress.

Tuesday, at the beginning of the afternoon, a fire broke out in a building located rue de Boncelles in Ougrée.

Heavy smoke was visible. The police of the Seraing-Neupré area intervened on the spot as well as the firefighters of Liège. During the intervention, the police closed rue Ferdinand Nicolay so that the firefighters could work. For a few minutes, train traffic was also interrupted before resuming normally.

In addition, the police appealed to the federal police in order to obtain a drone to fly over the area affected by the fire. The wind and the significant release of smoke made the intervention complicated. The machine could therefore make it possible to obtain aerial views and thus allow the emergency services to better see the extent of the disaster but also to direct the firefighters on how to approach the blaze.

For now, the cause of the disaster remains unknown.

►► Discover the impressive images of the fire (PHOTOS).